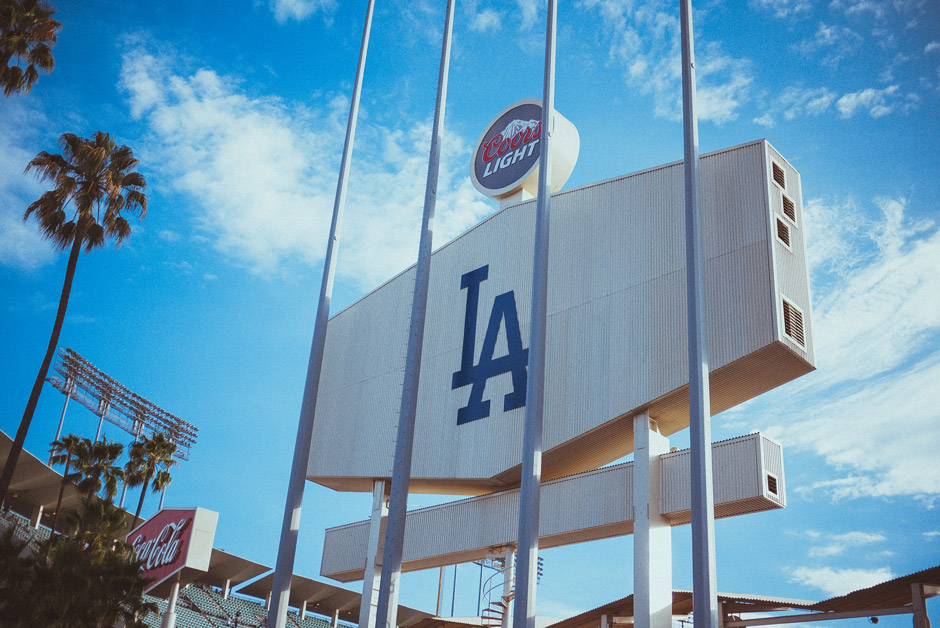 …but I finally made it to a Dodgers game. Which coincidently was also my first baseball game. That means I’m a real Angeleno now, right?

“Hey, wanna go to a Dodgers game next month?”
“No, not particularly.”
“It’s gonna be Star Wars night!”
“SOLD!”

In the interest of full disclosure: I’ve no idea what happens in baseball. The rules were explained to me by multiple people, about a gajillion times, and the closest I came to understanding anything was when Jisela’s1 wife Tresa used Battlestar Galactica analogies. Although given my limited knowledge of the show, it didn’t take too long for the information to promptly vacate ye ol’ memory box to forever be forgotten.

But! Boba Fett threw out the first pitch2 and that was pretty awesome. And the fireworks were set to the Star Wars score, which made the end of the night even better. OH, and now I have Dodgers hat, which means I am committed to supporting the team to the end of my days. Or something. 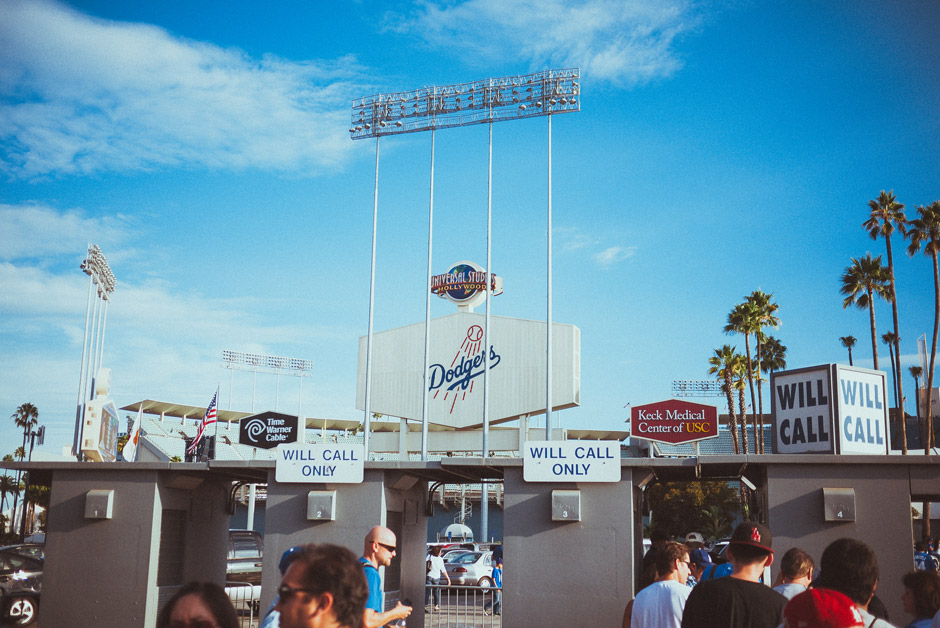 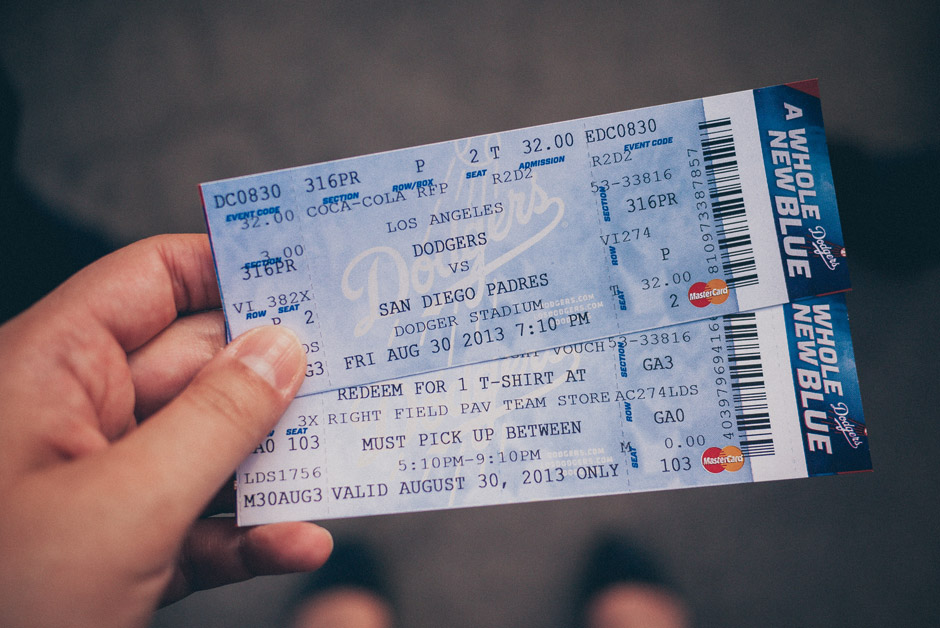 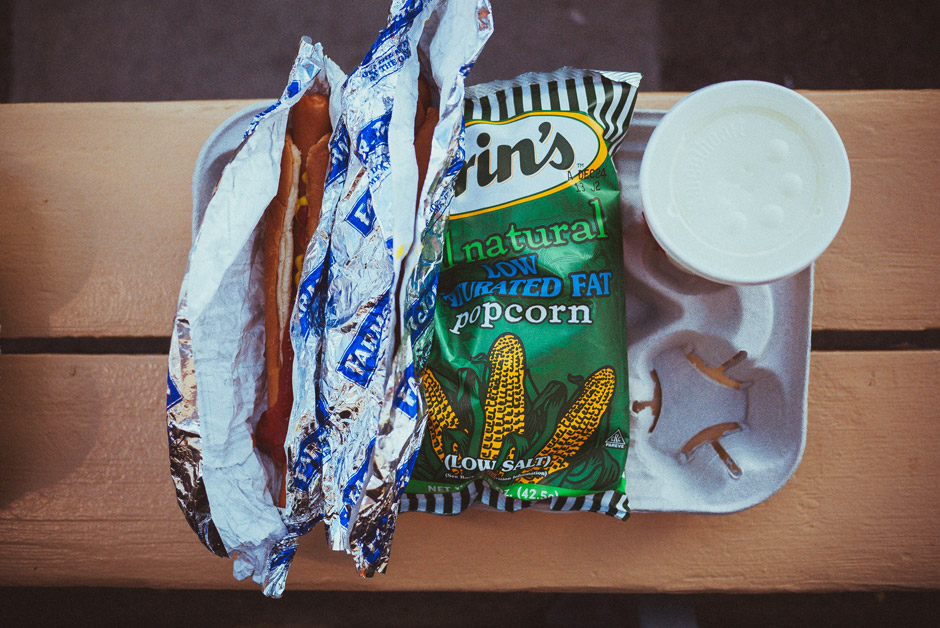 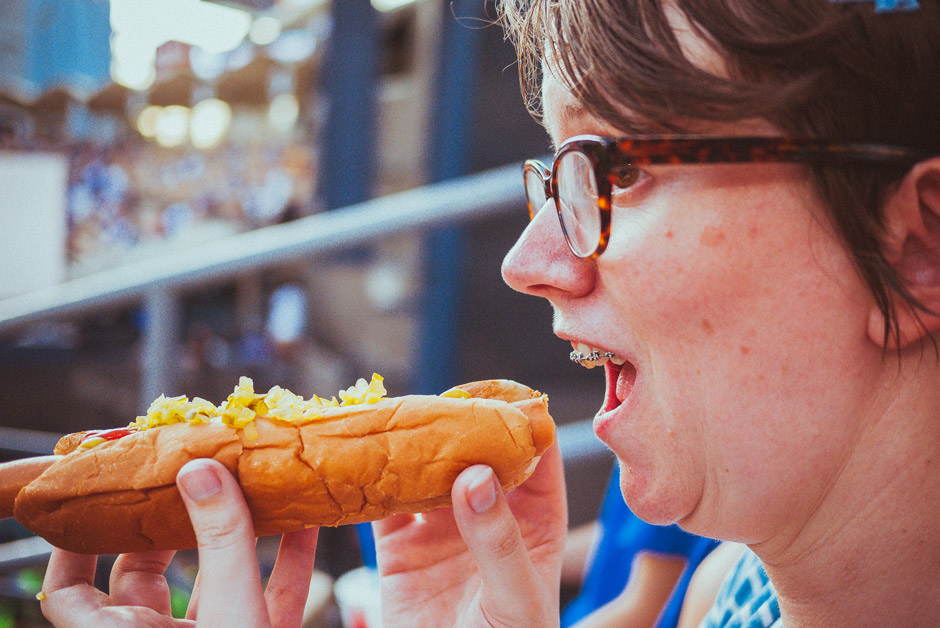 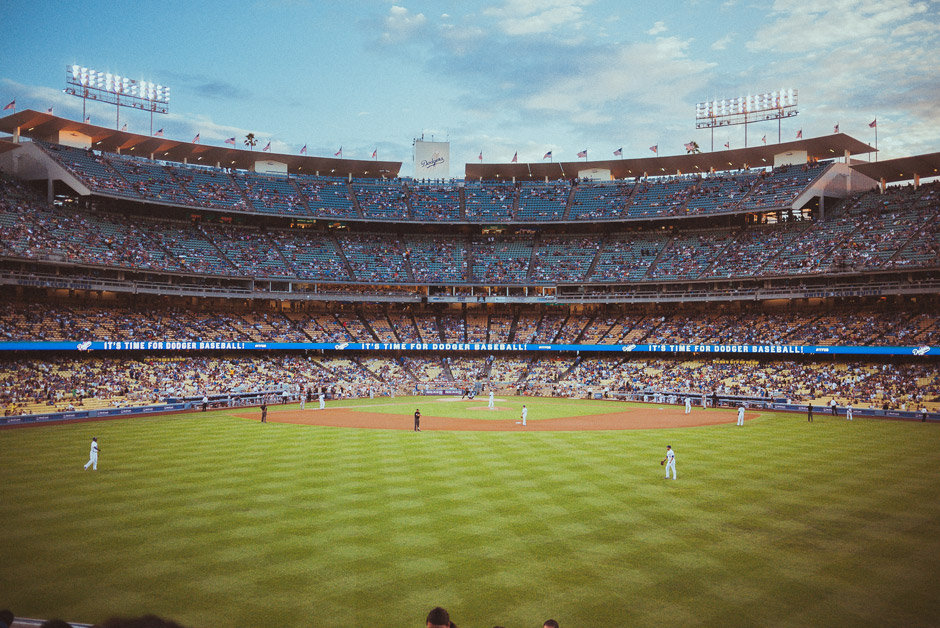 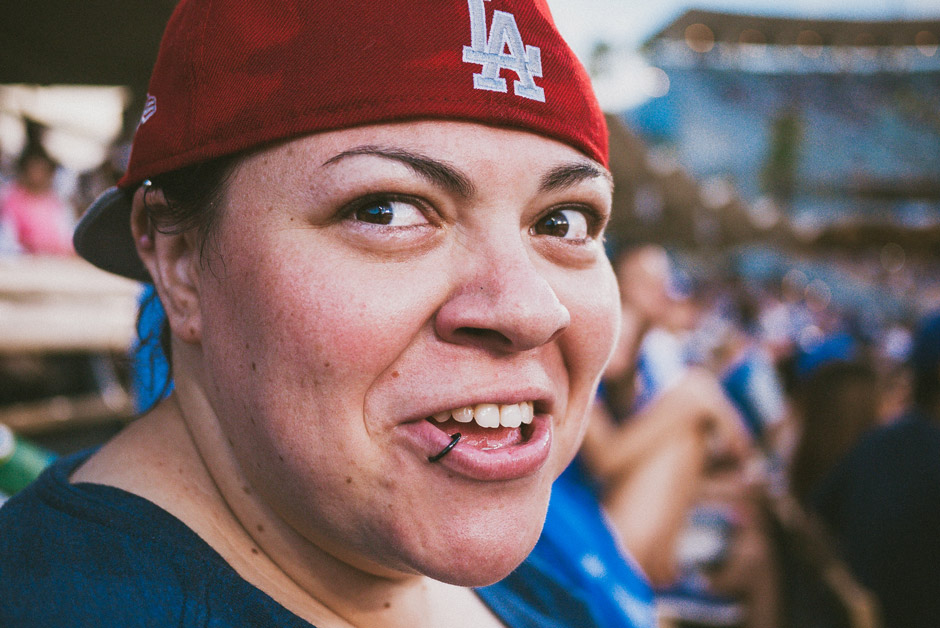 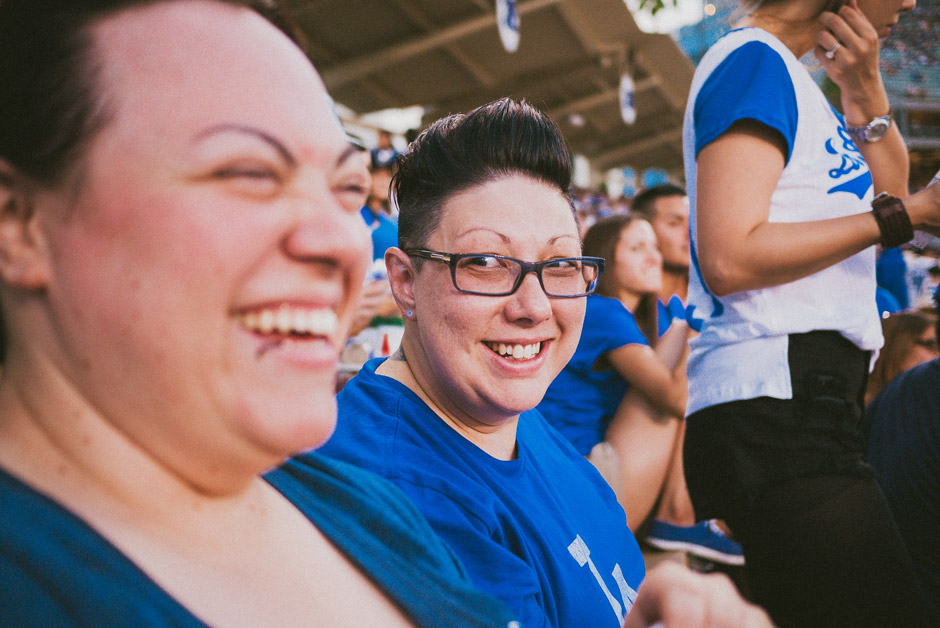 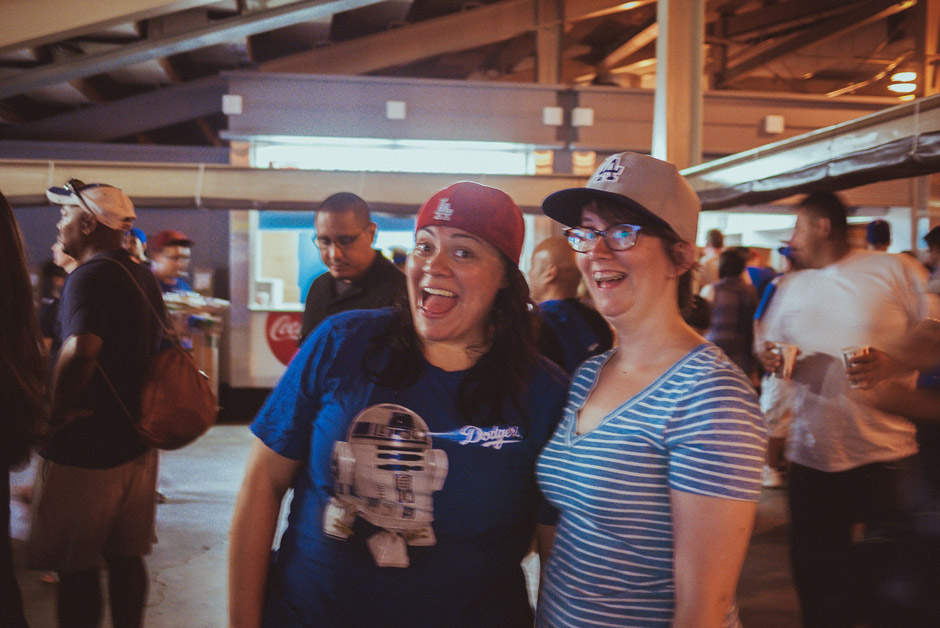 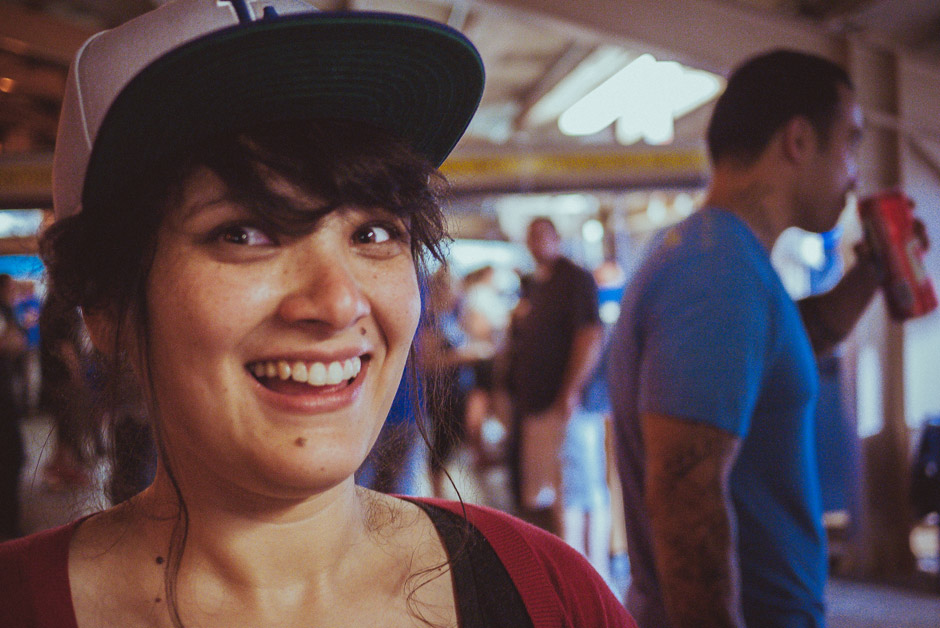 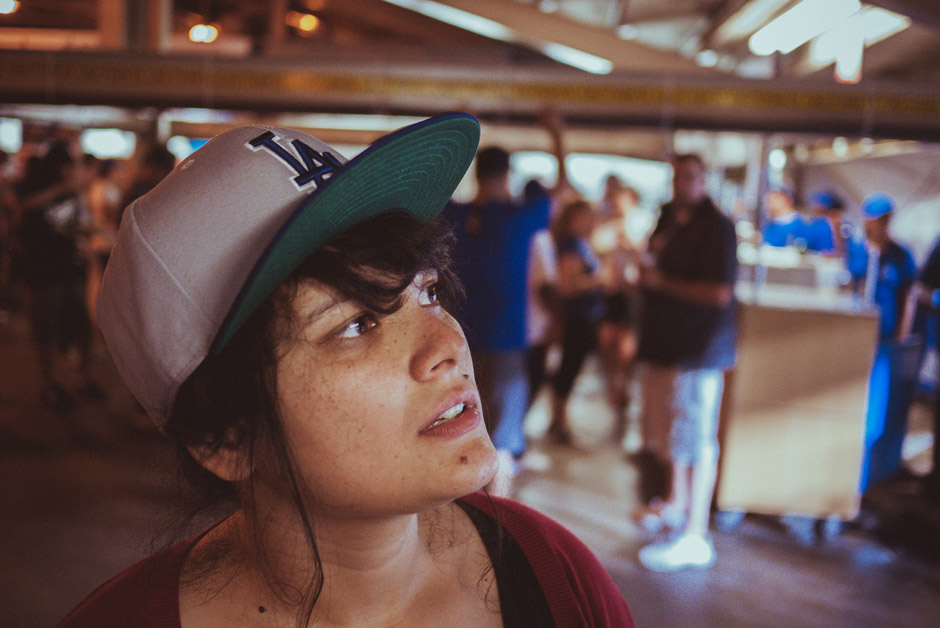 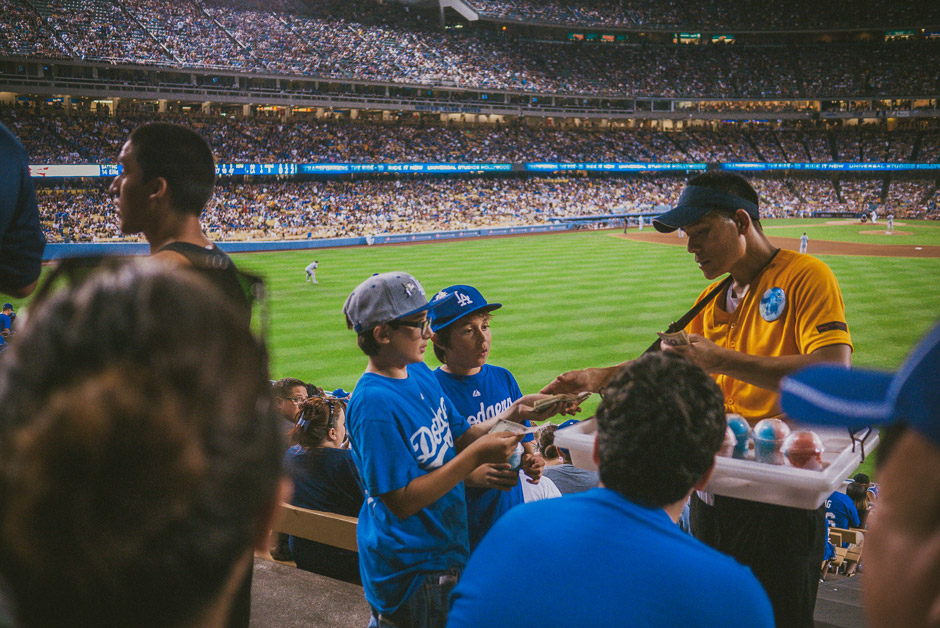 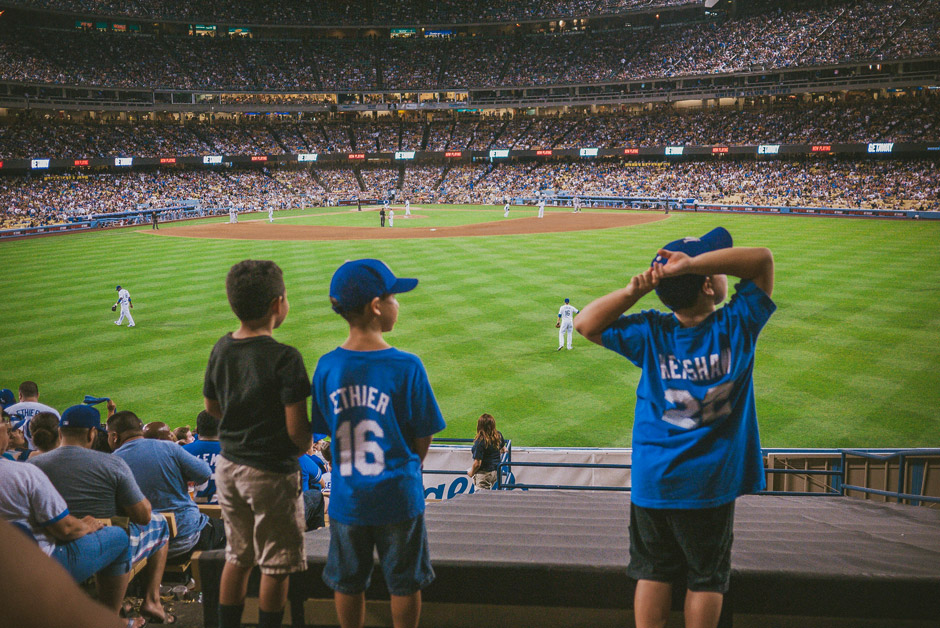 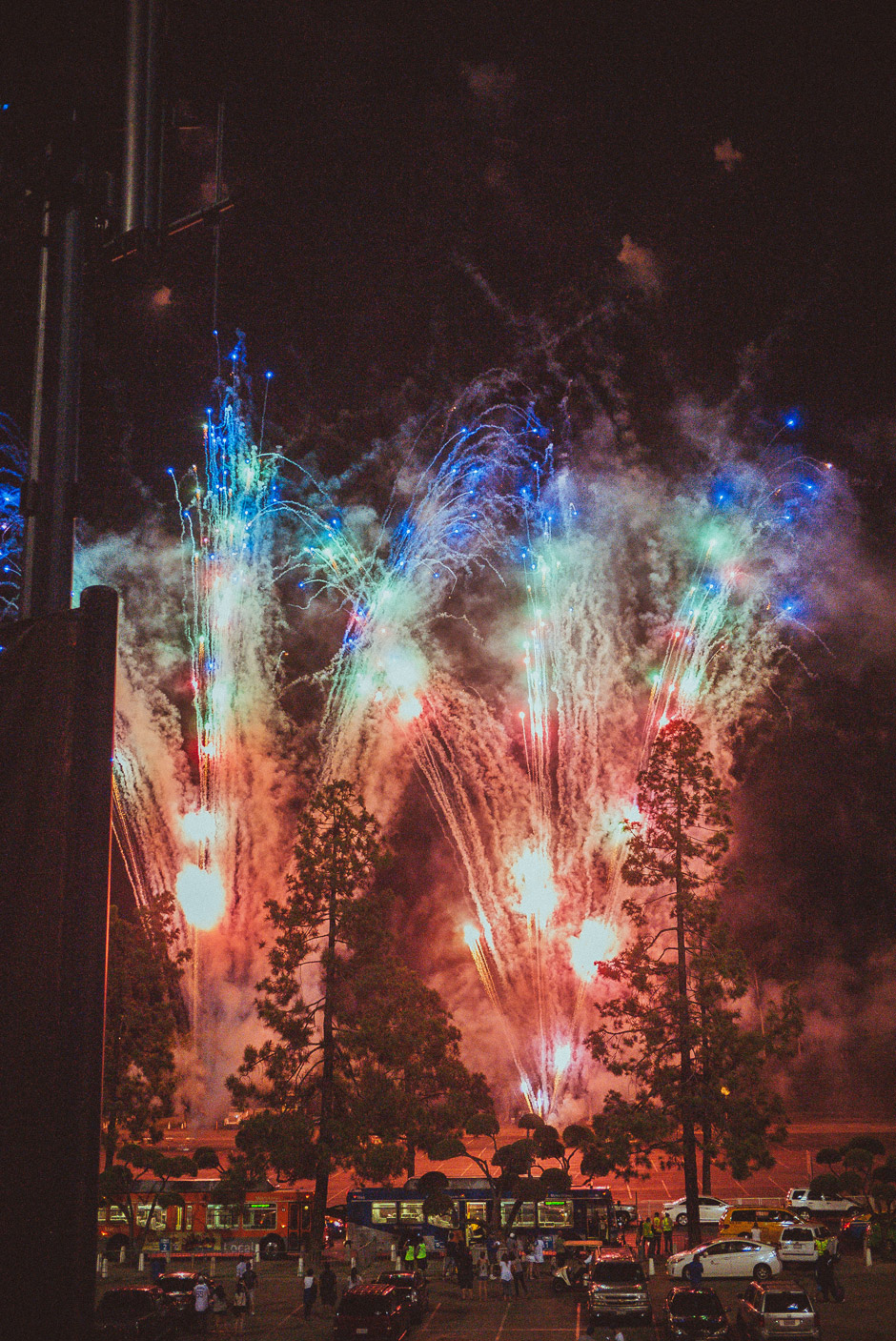 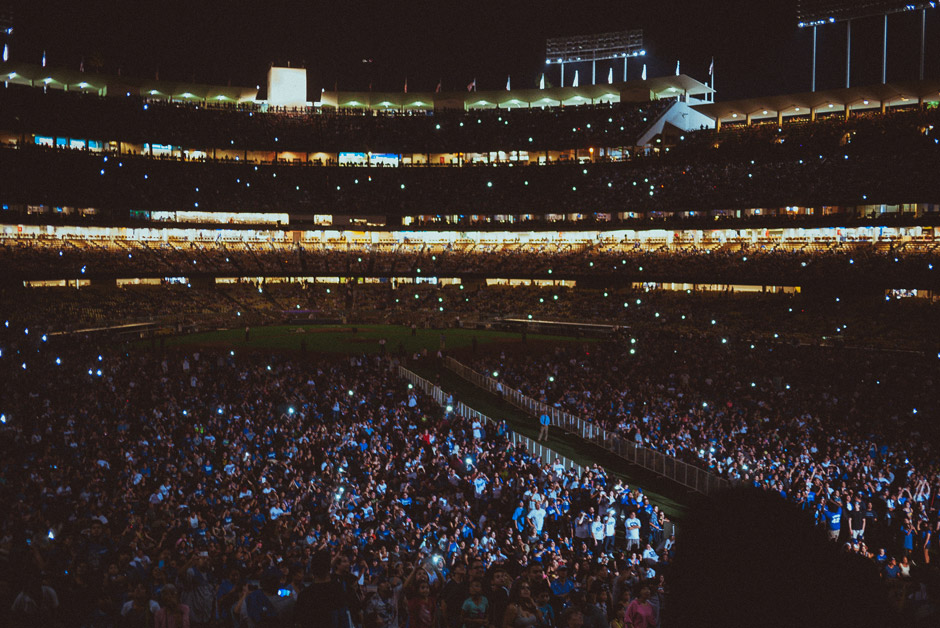 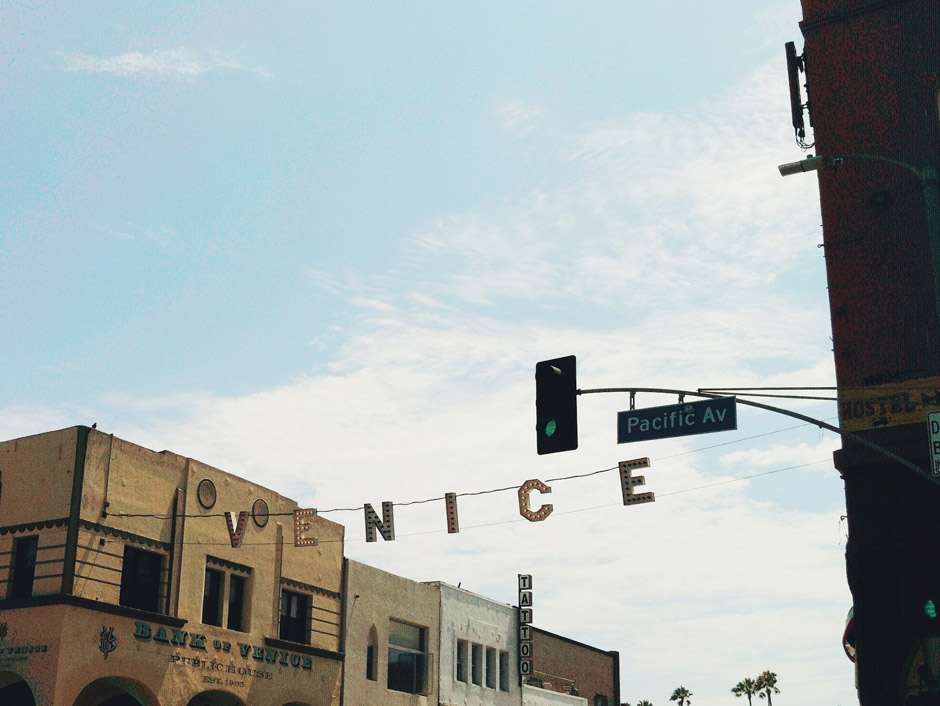 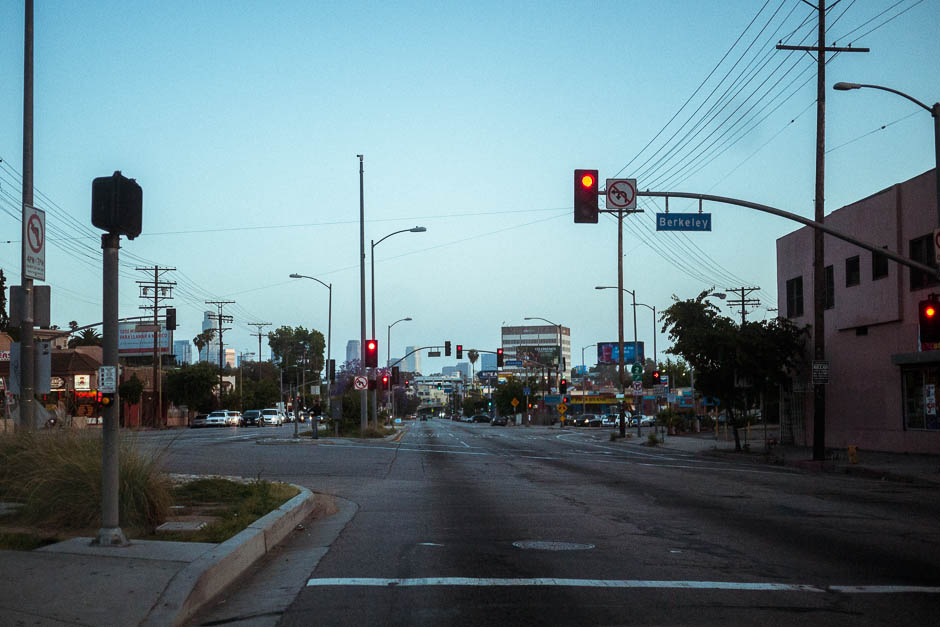 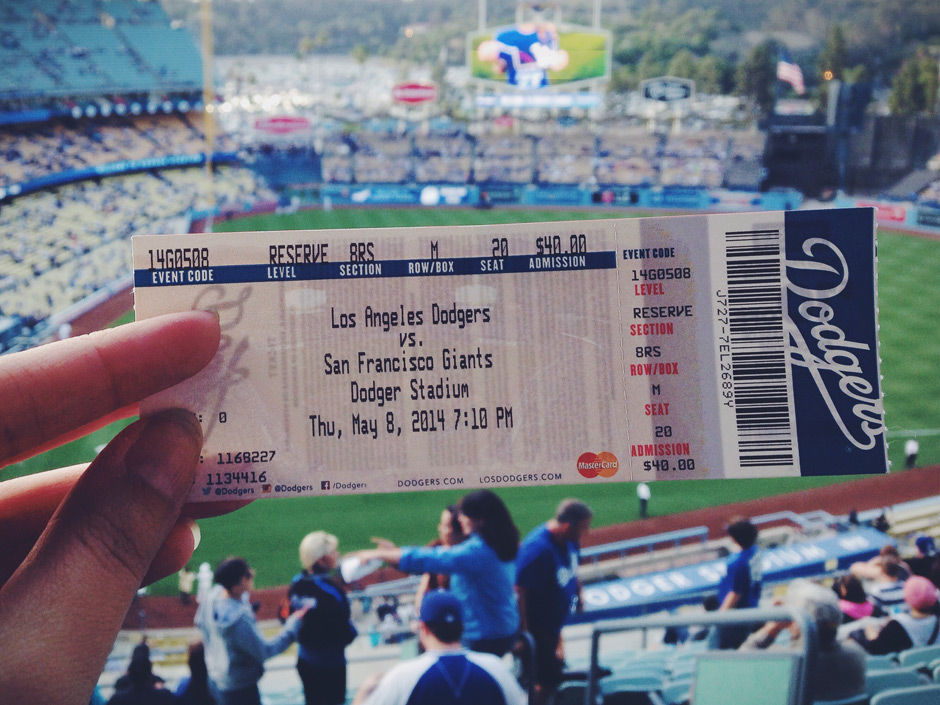