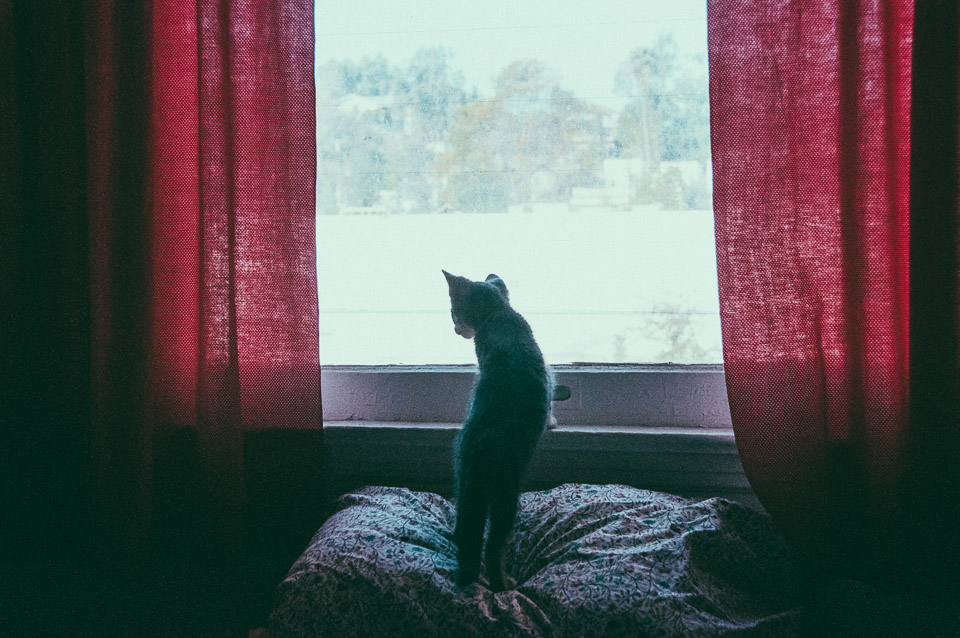 The first thing Montag did his first night home was pee on my pillows and poop on my amp.

It wasn’t just any old poop, it was that slimy, runny, stinky kitten stuff. We were off on the wrong foot, it seemed. But I cut him some slack. I held him tight and told him, eyeball to eyeball: ‘it’s you and me from now on, kid’. He was a brand new kitten learning how to cat in a place he’d never been to before. I think it’s safe to say that any of us would do the same thing were we in that situation. Don’t believe me? Ask your folks, I’m sure they’ll agree.

I was going through an old drive, and found a whole bunch of things I forgot existed. Some dated as far back as 2008. It definitely was a trip to find stuff like photos of old friends, ex-flames, and places I’d forgotten I’d been to. There was some work as well, reminding me how much I don’t miss working in home entertainment. And music I forgot about, song embryos, and videos that probably should stay forgotten.

These photos of Montag’s first few days at the Snake Pit were in a folder with a bunch of unrelated ones, which might explain why they went unpublished. Although to be fair, the majority of them are badly focused, or lit anyway.

But look how tiny he was! Those of you who’ve met him know he’s kind of a gigantic beast now. I never thought he would turn into such a mancat, but I guess those back legs were kind of a hint at things to come. Like that huge scar running down the inside of my left forearms he gave me with after getting spooked by the evil scanner noises. He’s lucky he’s cute, or he’d been out of this house before the first drop of blood even started thinking about dropping. It’s happened before. Just sayin’. 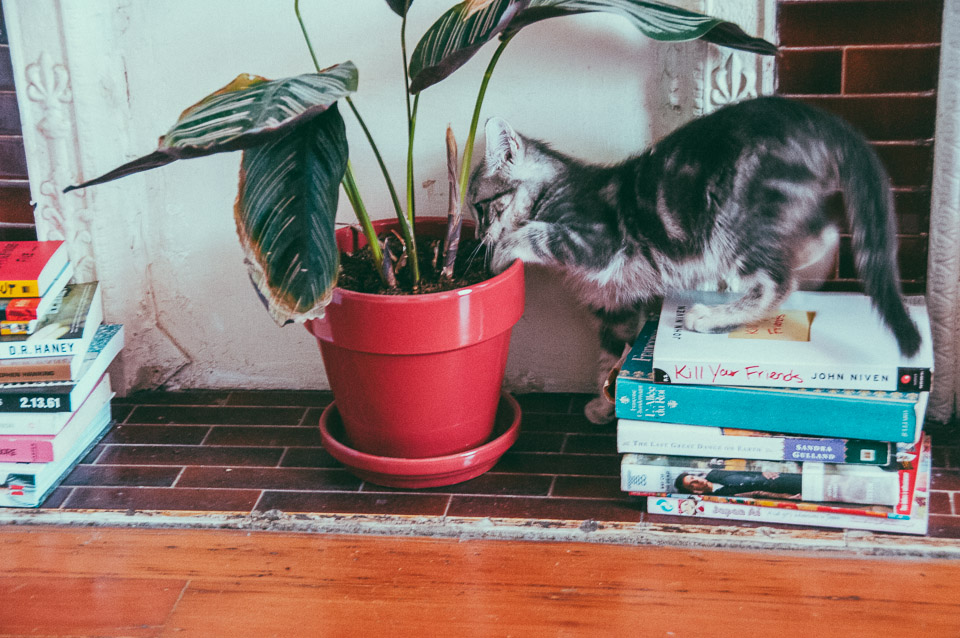 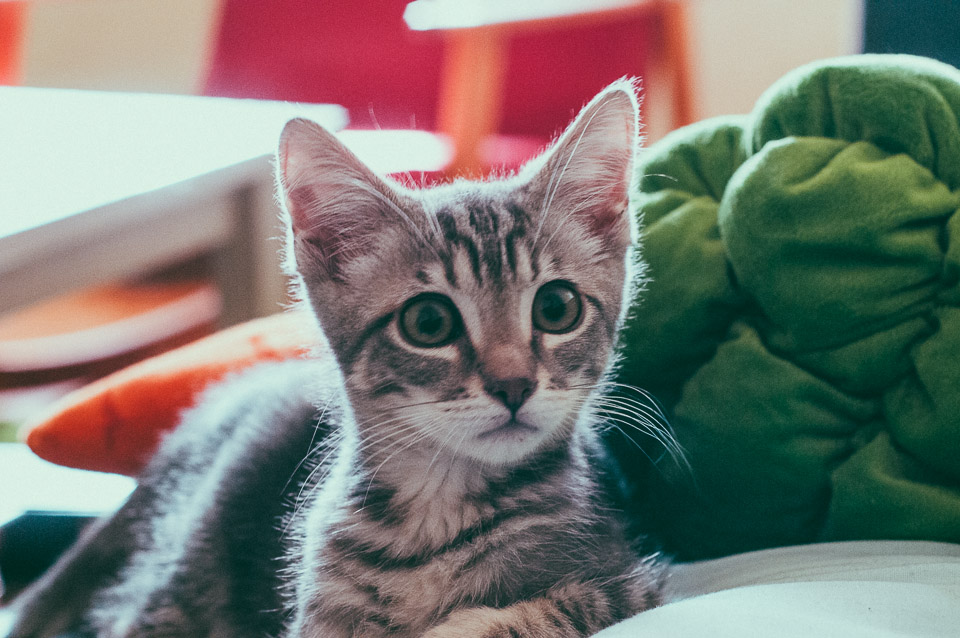 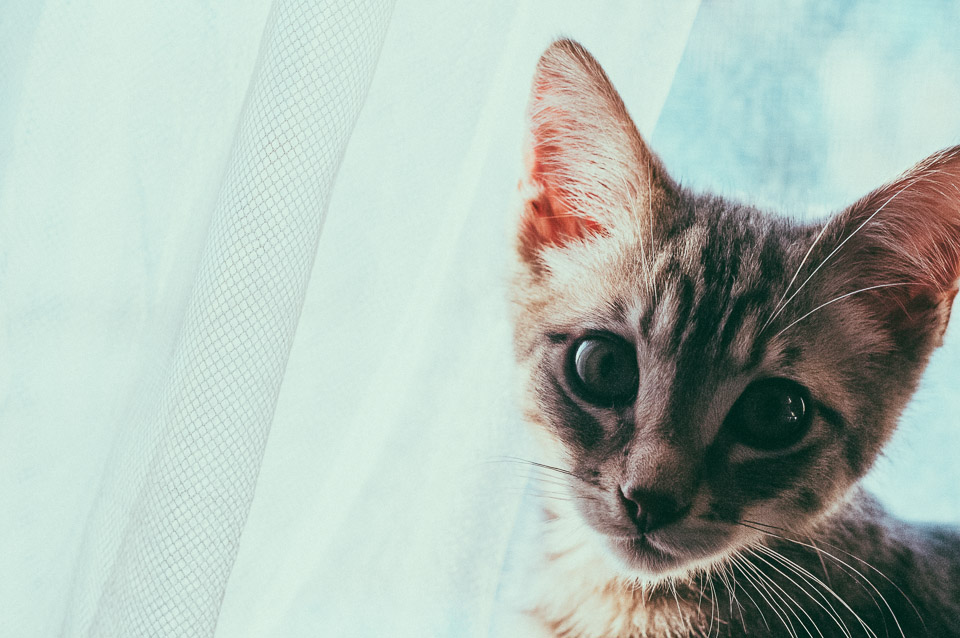 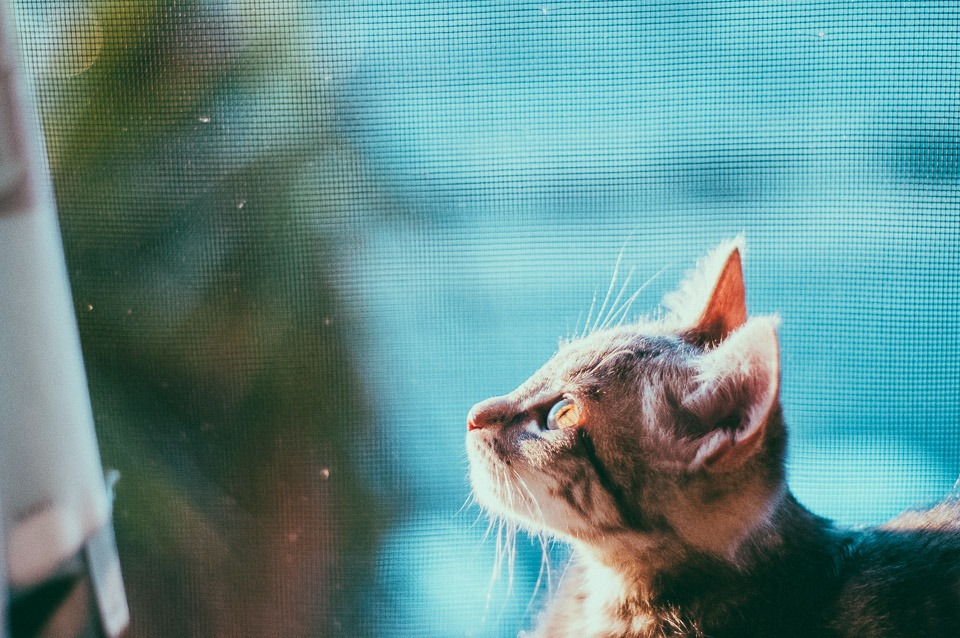 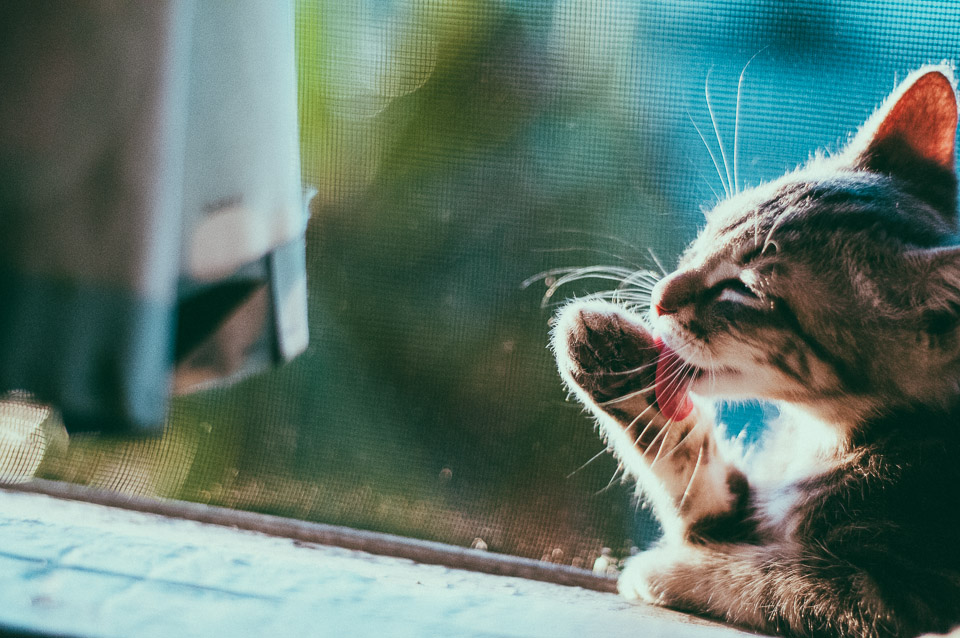 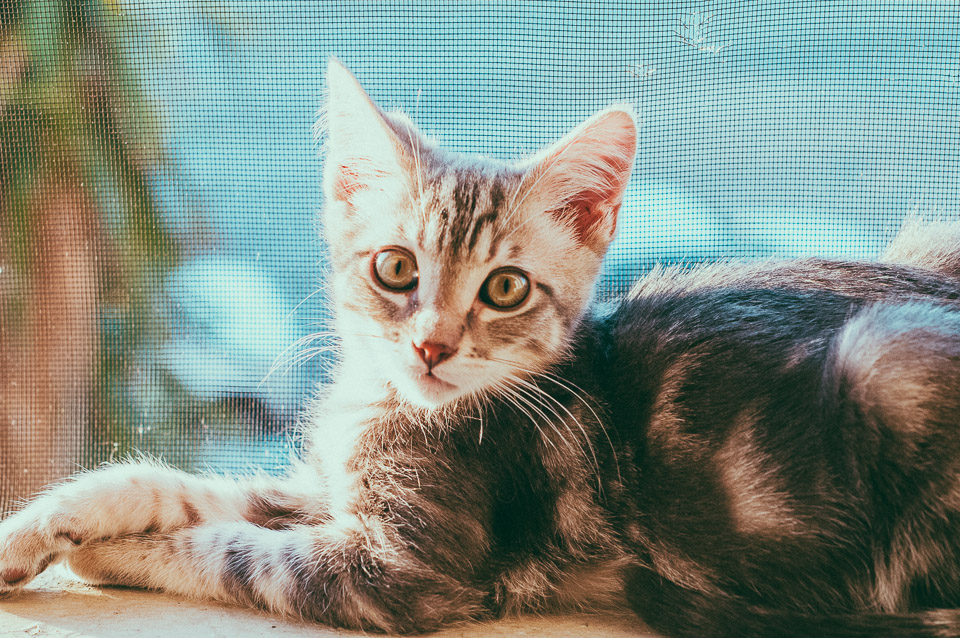 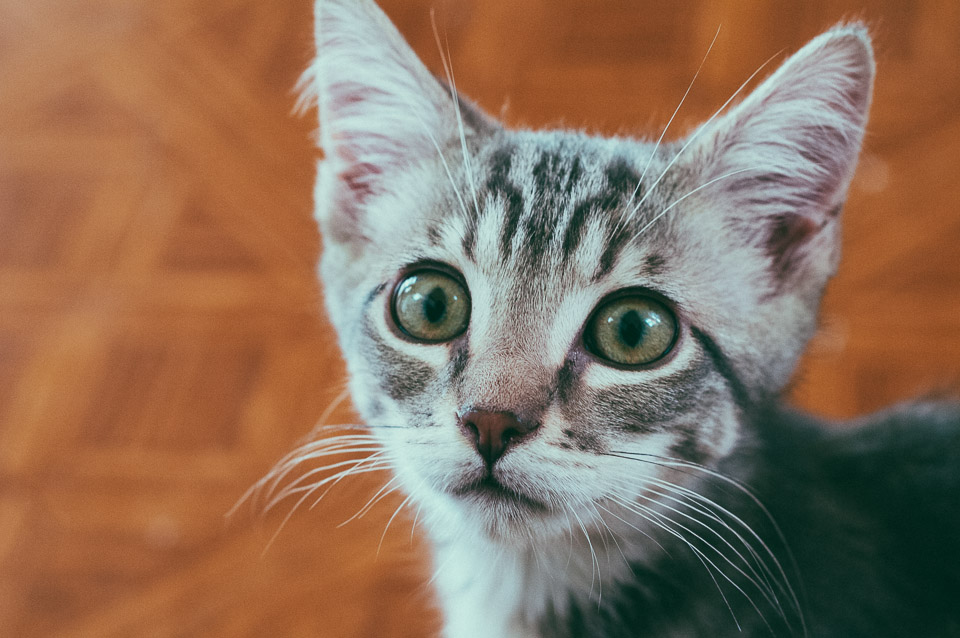 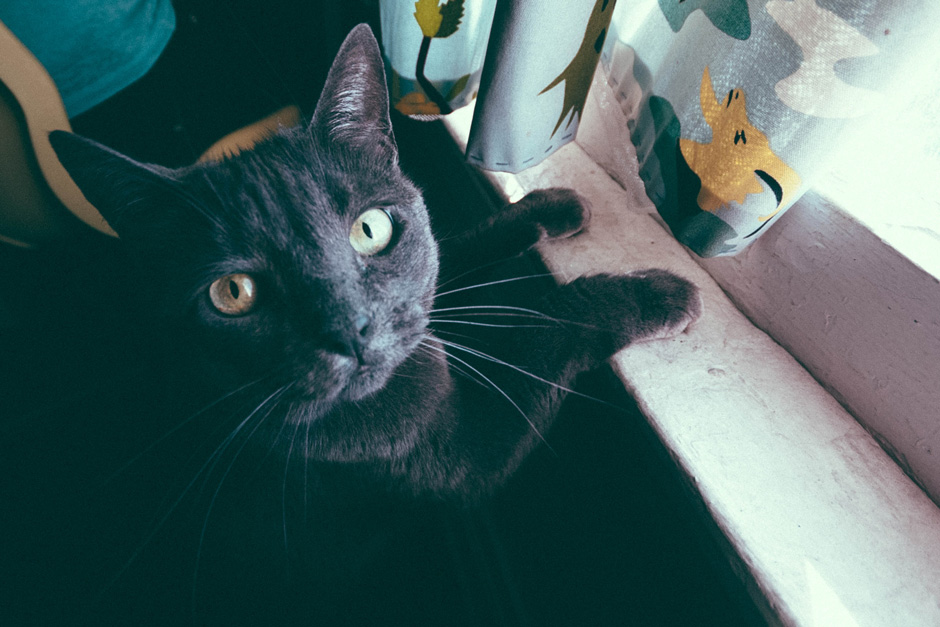 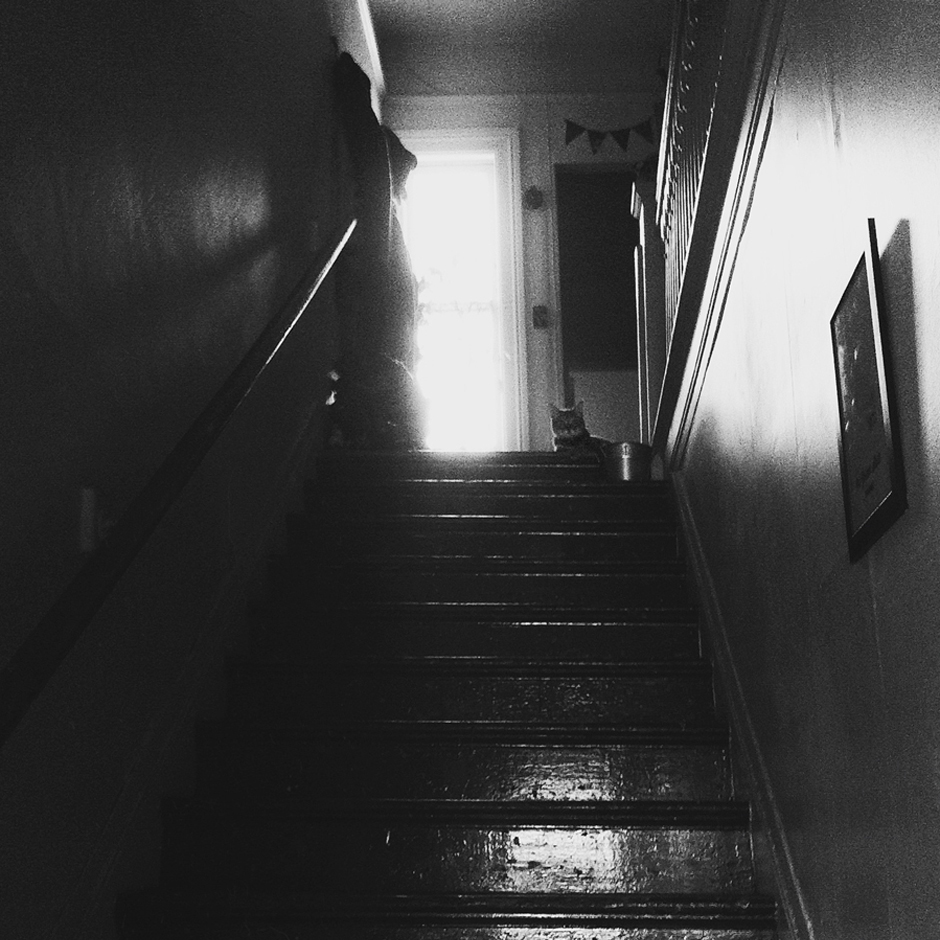 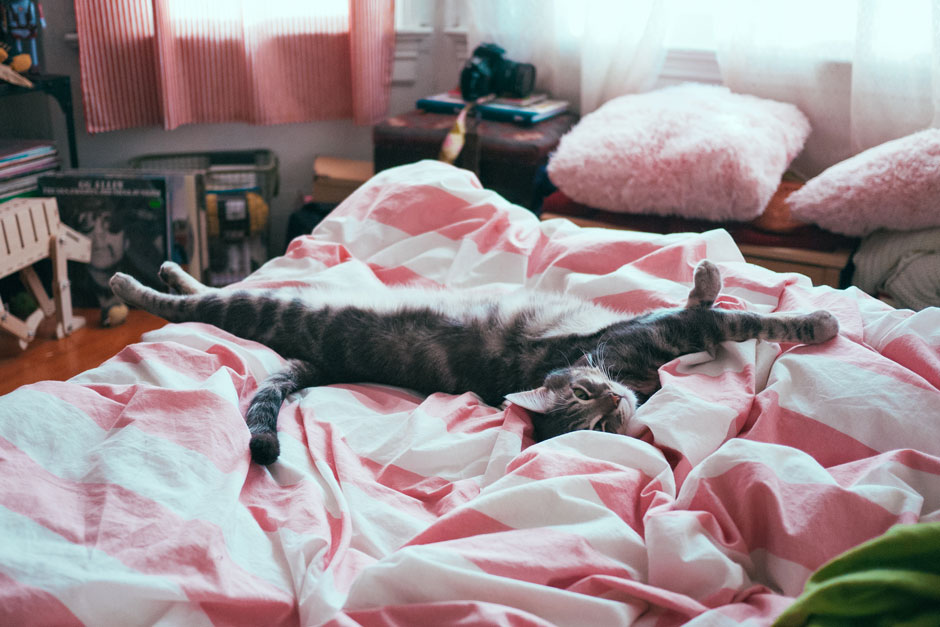