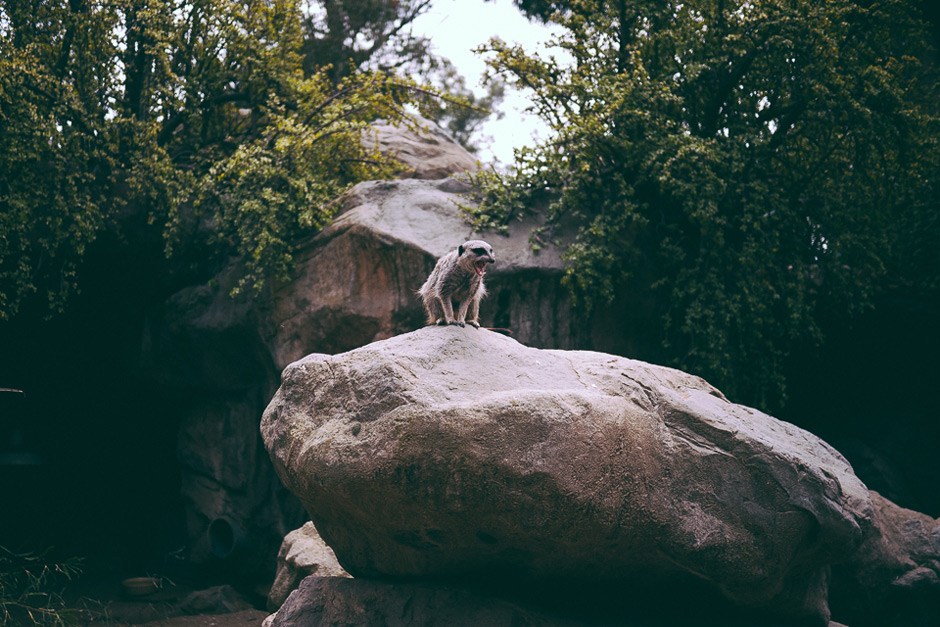 …where humanity goes to die.

An hour and a half into the workday Friday, I was kicked out of the building and told to beat it. Paraphrasing, but that was the gist of it.

The zoo being 5 minutes away, I figured I’d just go there to draw for a bit and spend some time with myself. You know, the usual. 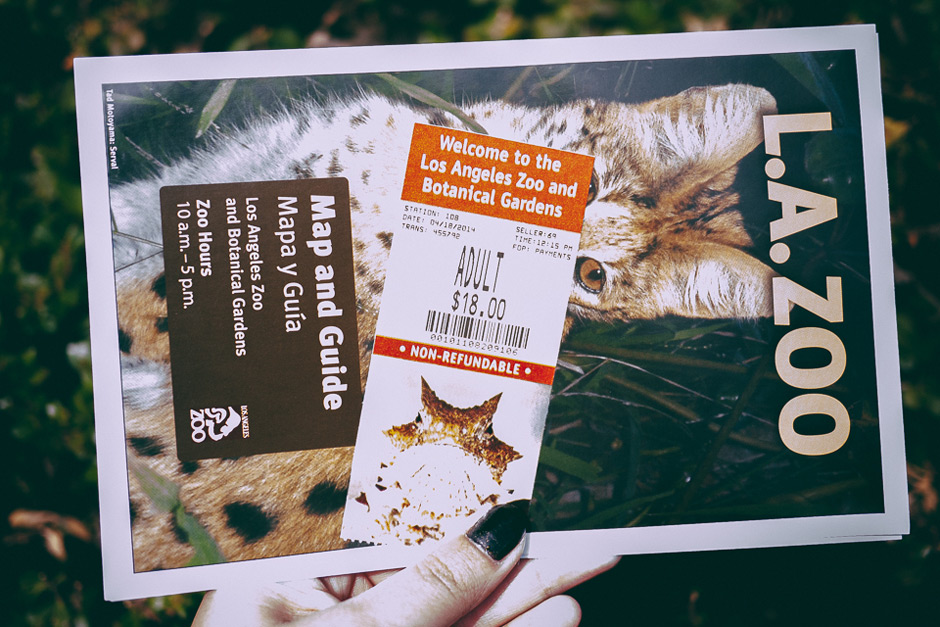 Oh man. Oh boy. I didn’t realise how many people there were going to be. Parking in bugscuffle far away should have been a hint. Queuing up for entrance should have been another. By that point, I was too far invested to back away, so in I went.

I don’t know if it’s because I’m a judgemental asshole, or if people that day were spectacularly annoyingly dumb, or maybe it’s a bit of both, but man were people stupid. Why on Earth would you bring your children to the zoo if you 1) have no interest in looking at the critters together, and would rather walk 2 feet away to fan yourself 2) are unwilling to answer your spawns’ questions 3) and if you do answer questions, you don’t care to read the plaques before you open your dadgum mouth to say something ridiculous like calling a frog a lizard.

Or that dick-nosed man who SCREAMED and YELLED at foraging antelopes to get them to move? SERIOUSLY? How would he feel if someone was yelling at him to get a move on as he’s eating the onion rings he waited in line for for so long? Ugh.

The main reason I go to the LA Zoo, though, is to see the only bird I care about, the war ostrich: Crispin the Cassowary. Its name is not Crispin, but it should be. Actually, I have no idea what its name is, or what gender it is. All I know is that it runs laps around two small palm trees, and while it looks ridiculous, it’s also highly unsettling. Look, just watch this awesome awesome documentary, Inside Nature’s Giants: The Dinosaur Bird. And when you’re done with that one, watch the rest of the series. Joy Reidenberg, the comparative anatomist, is kind of the greatest person ever and I may have a huge science boner over her. Just sayin’. 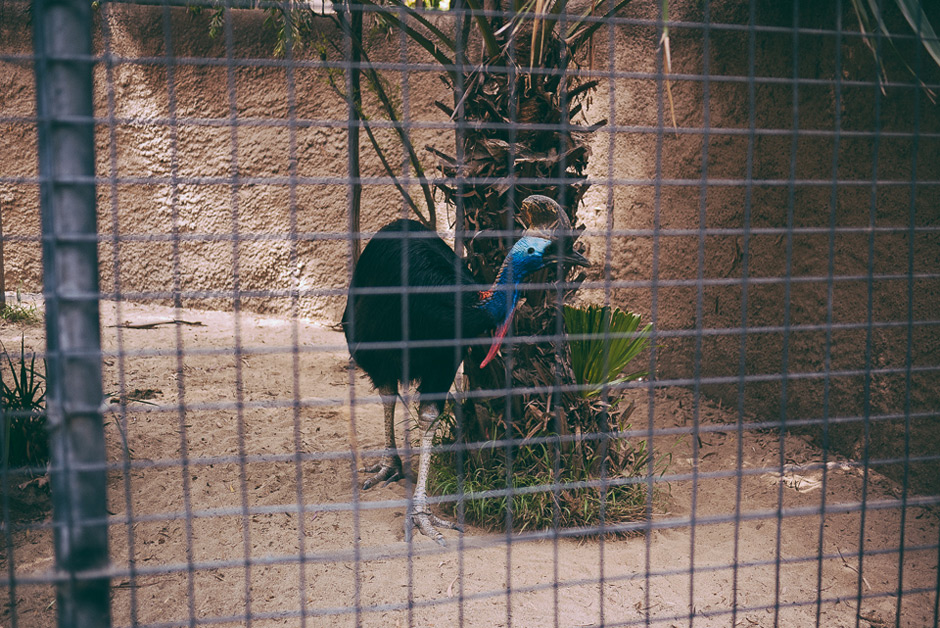 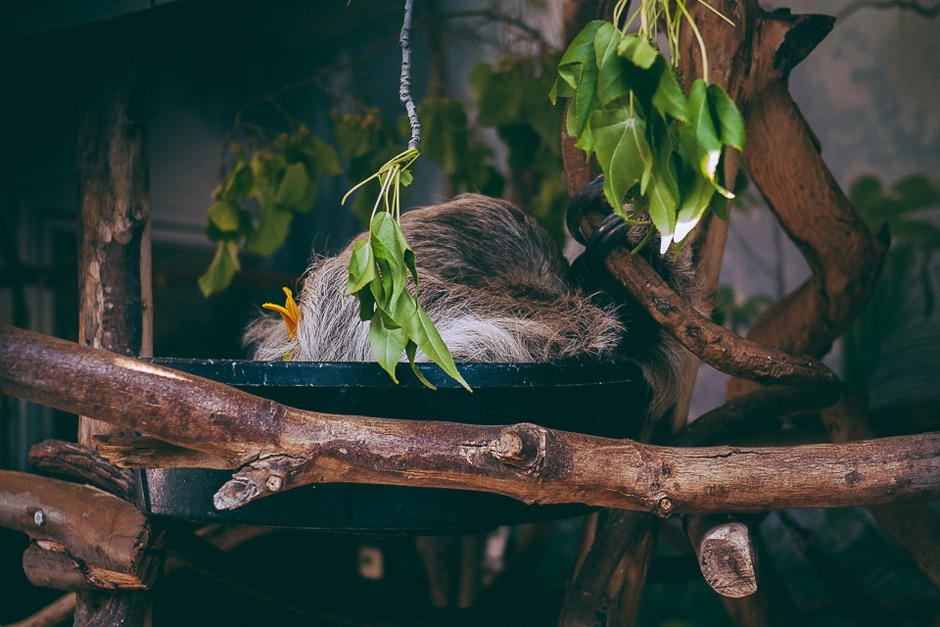 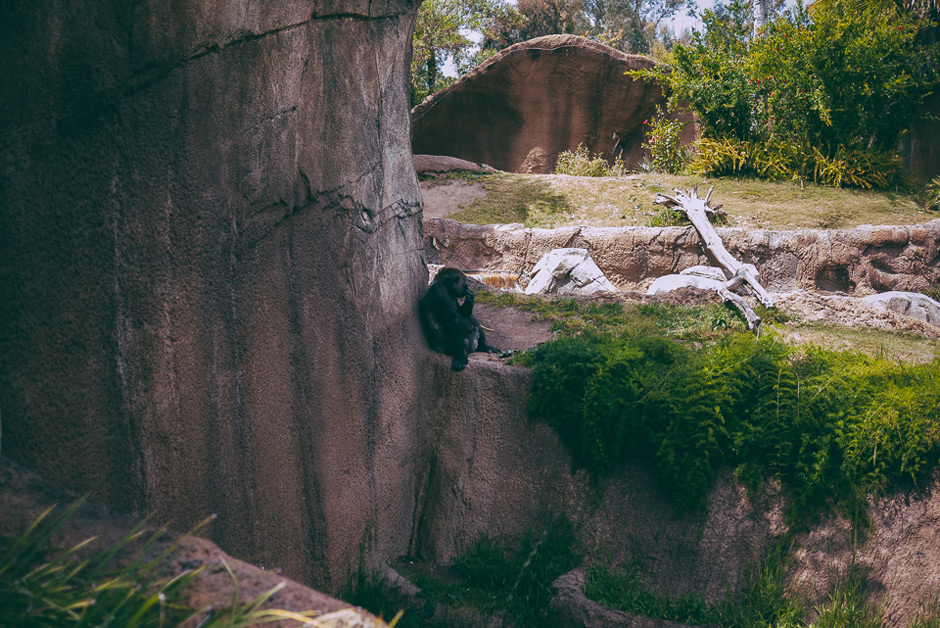 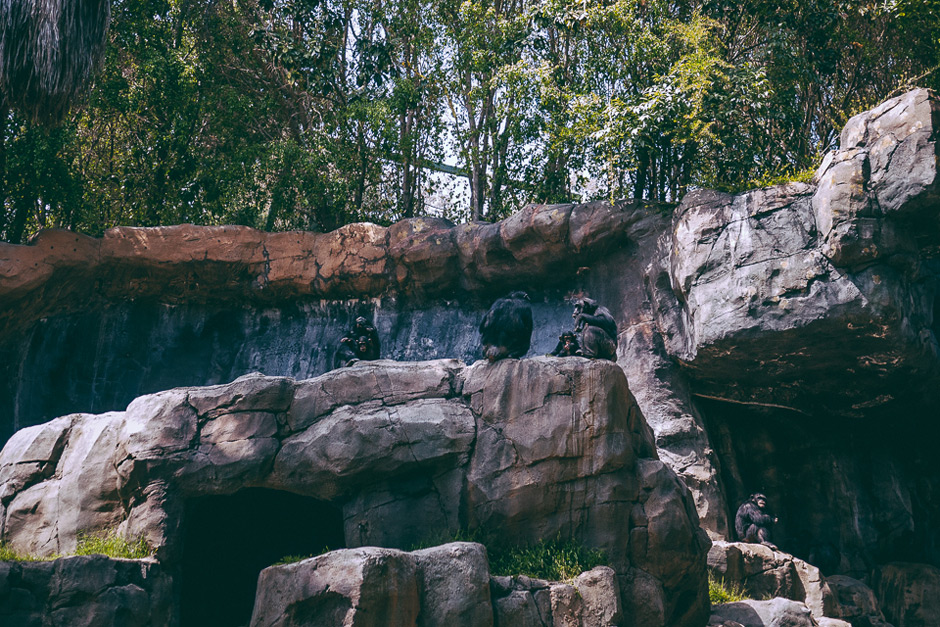 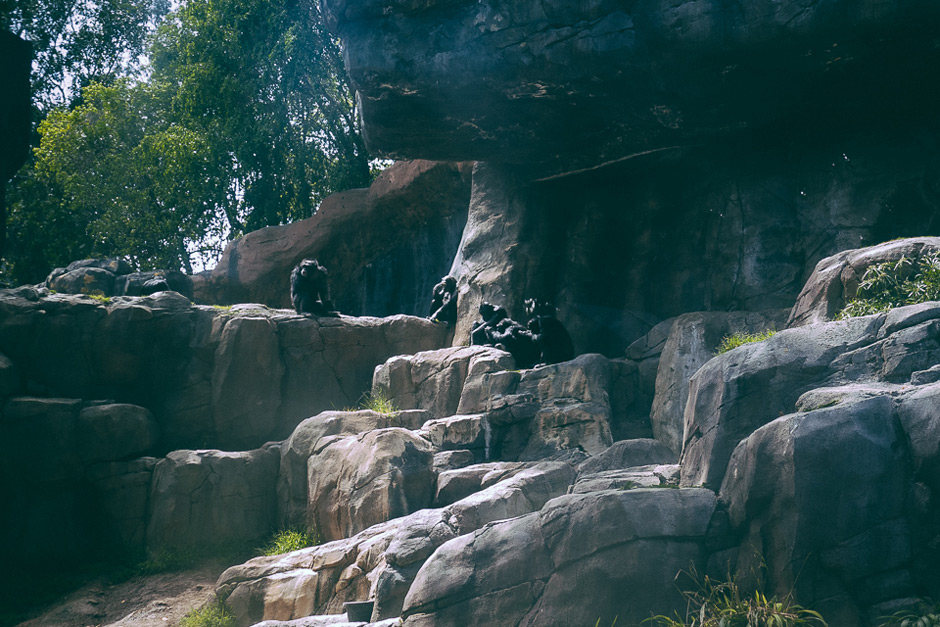 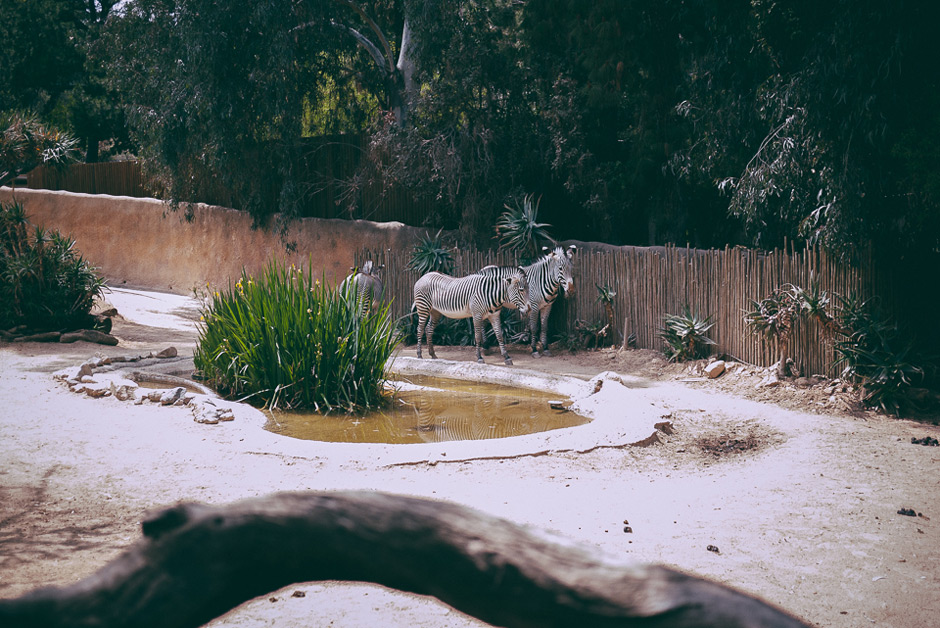 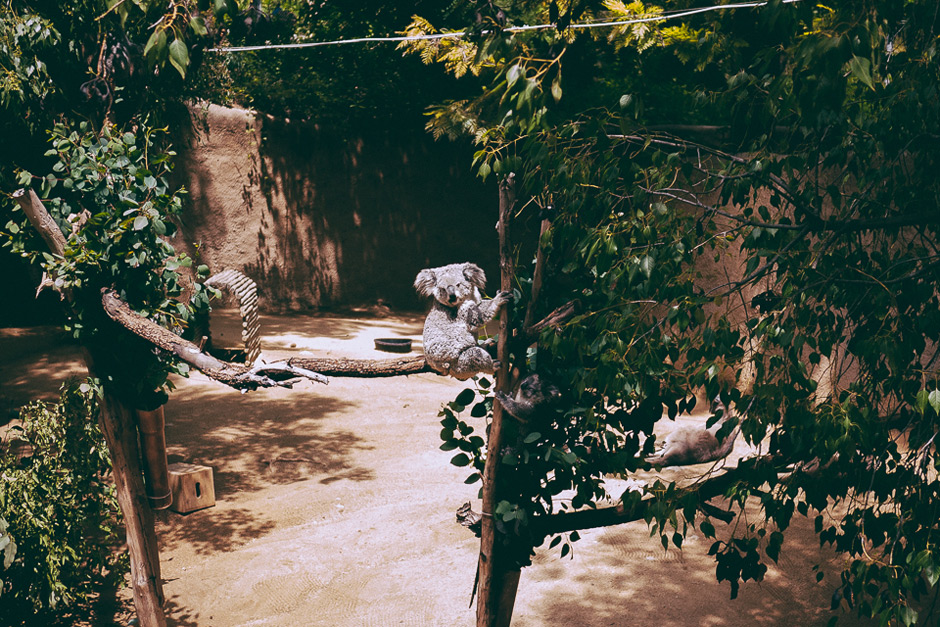 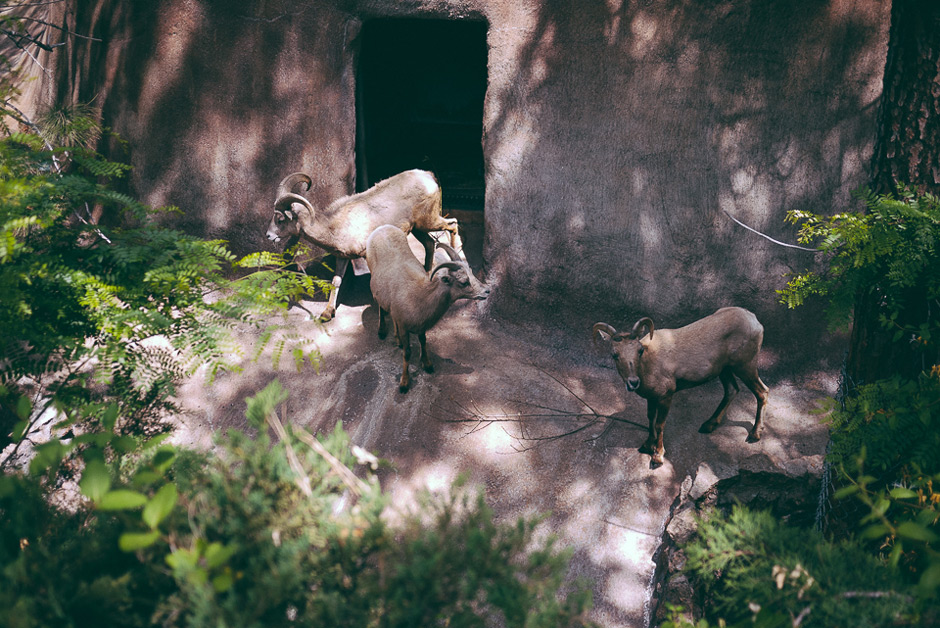 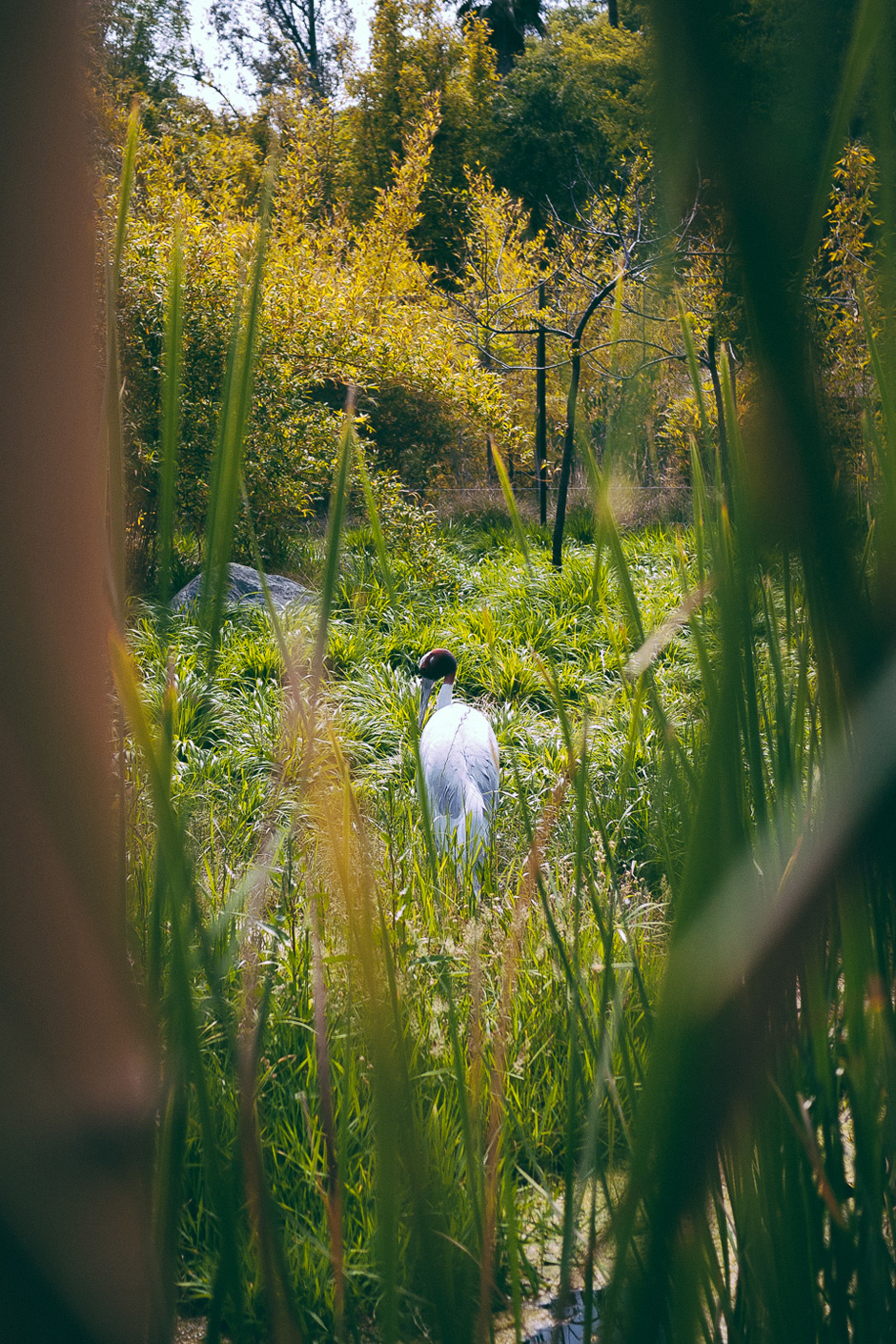 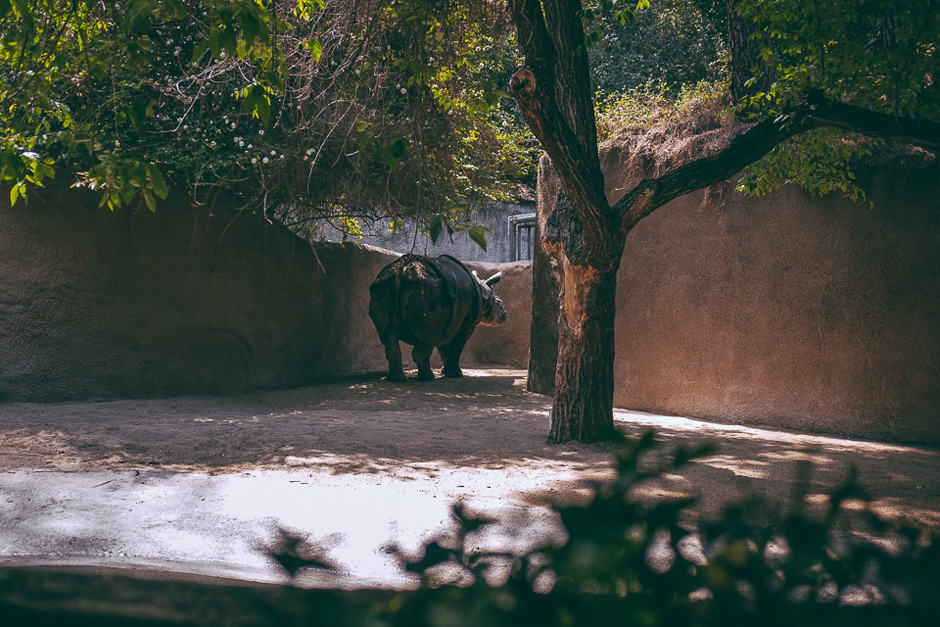 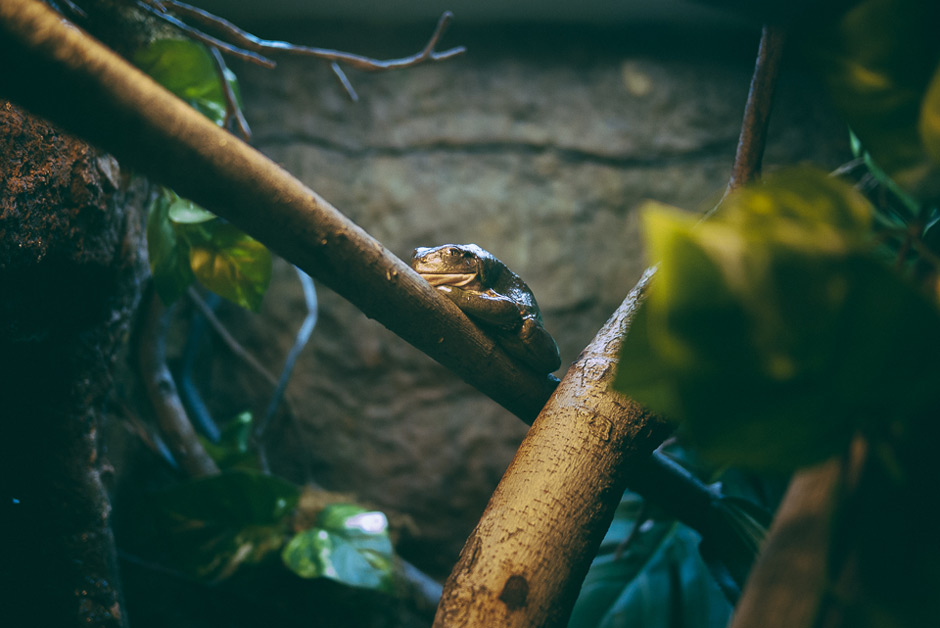 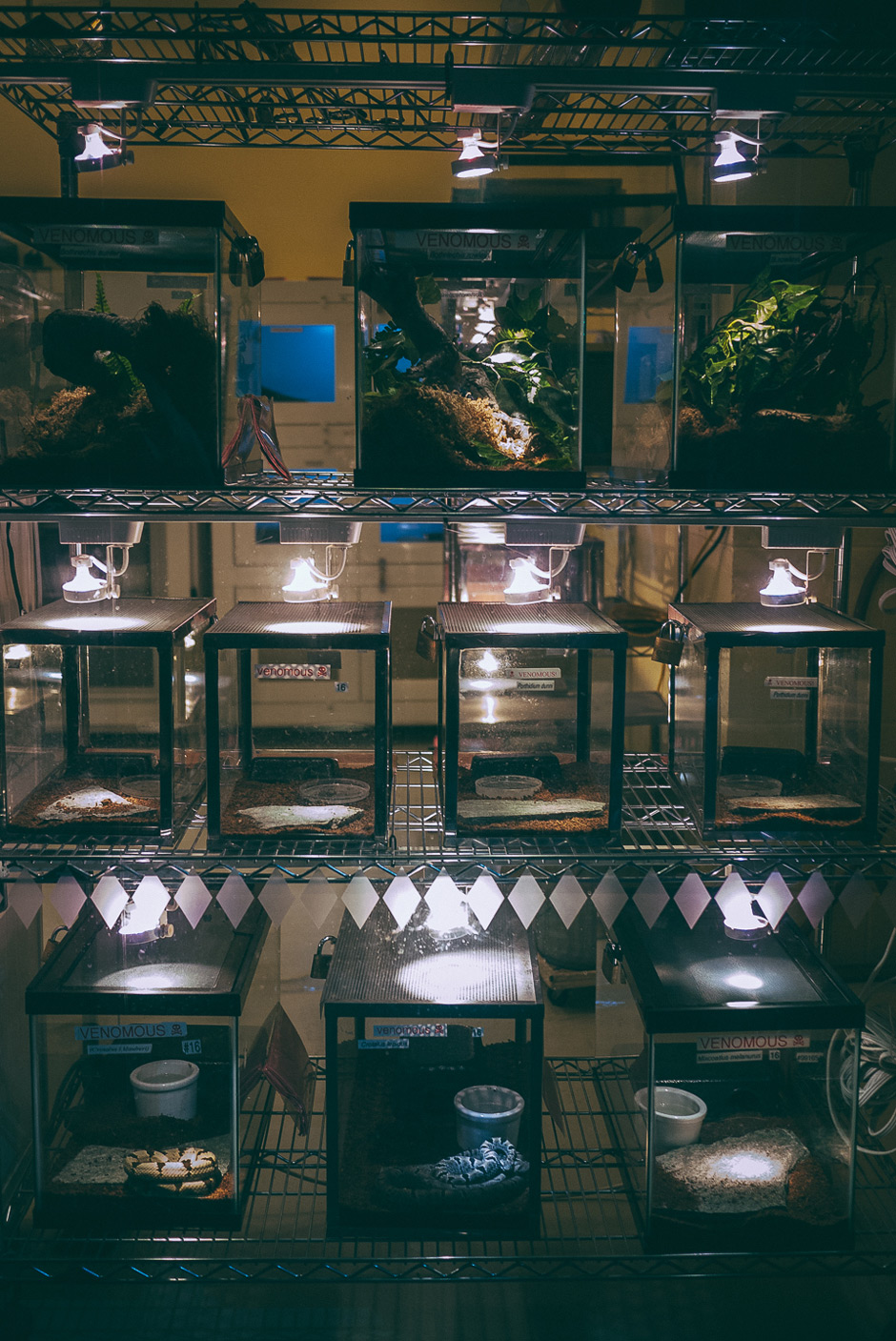 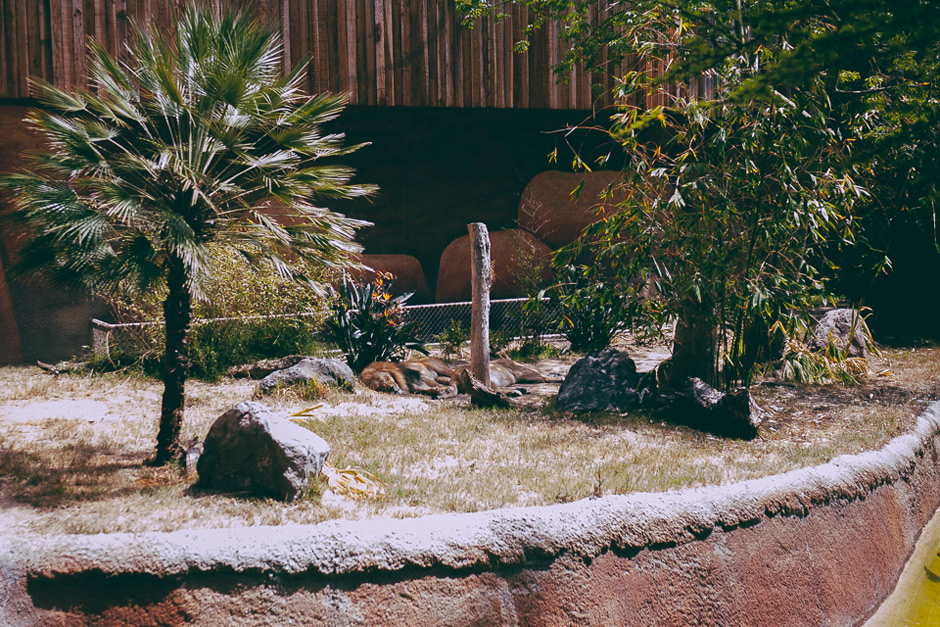 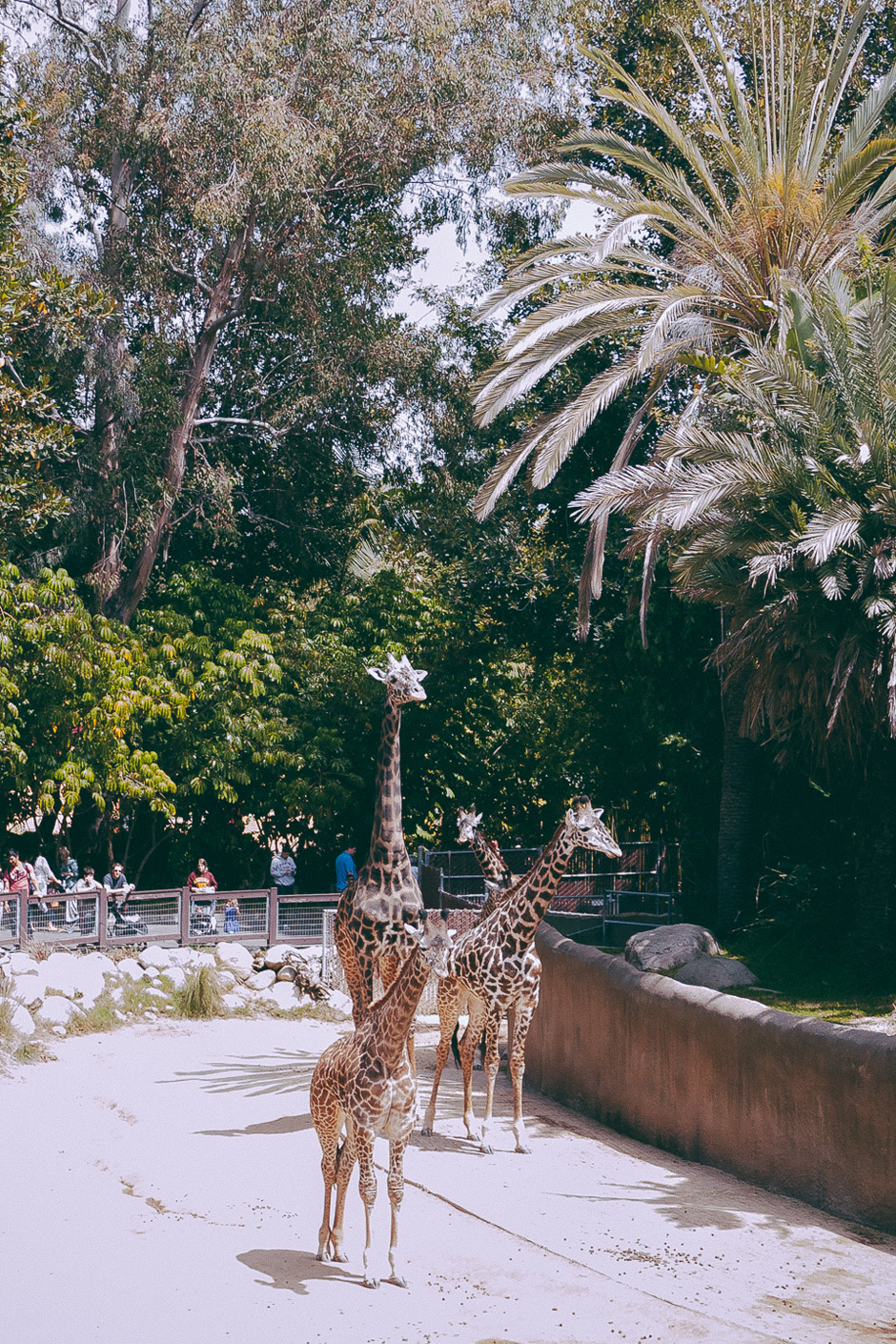 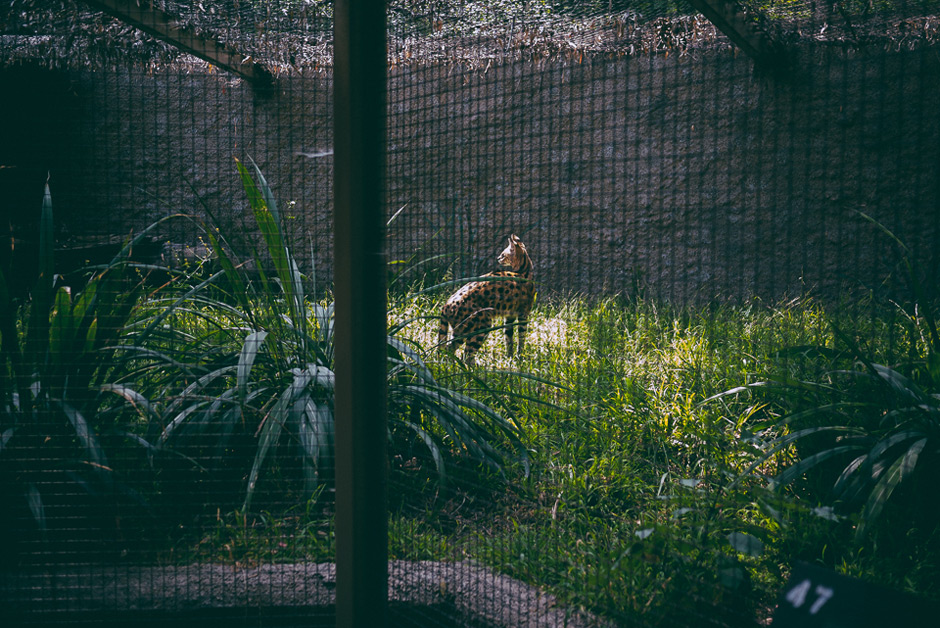 Behold: the cruellest, most evil creature of them all, homo sapiens. 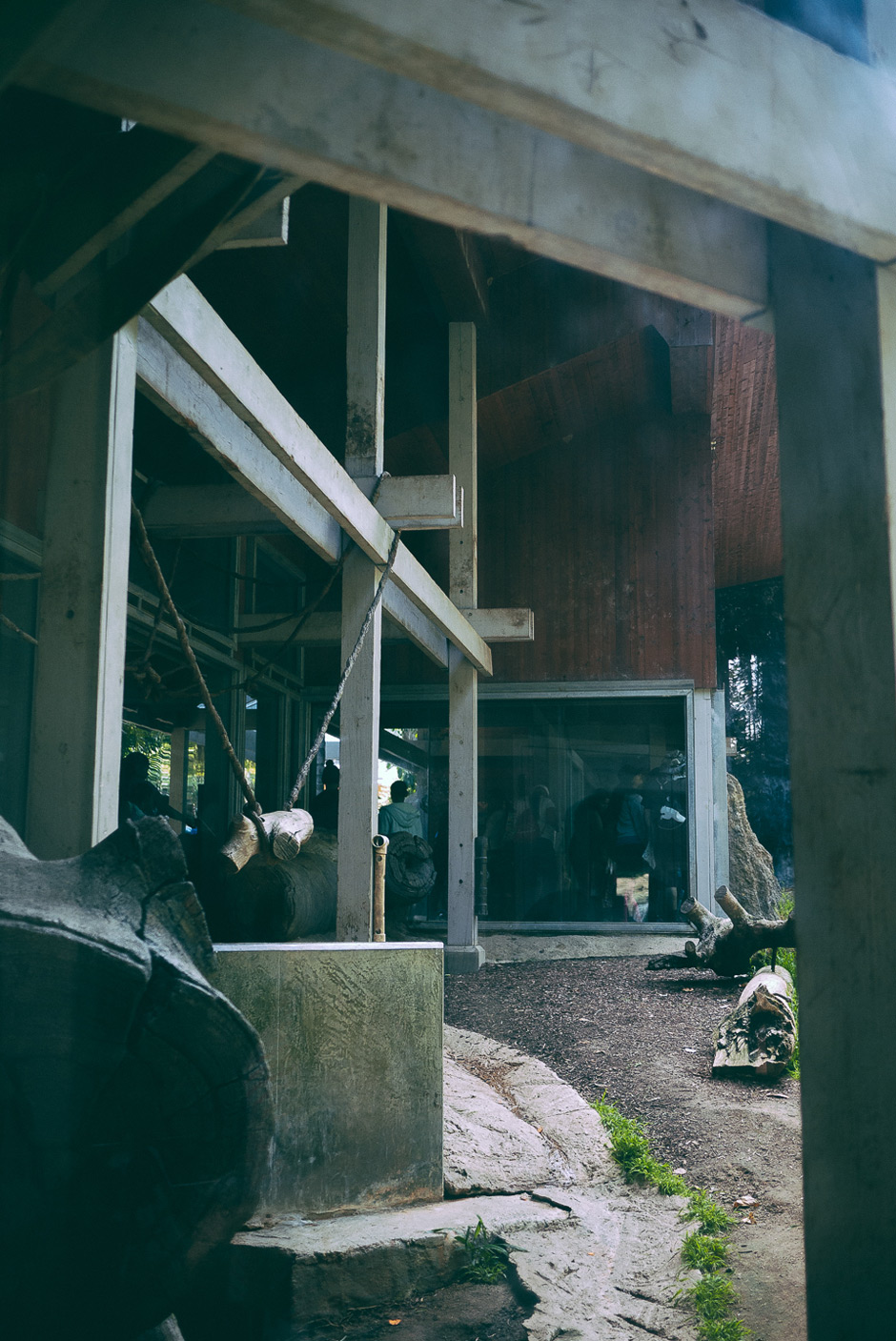 Turns out I love taking photos of signage. Remember, don’t feed the camels any popcorn! 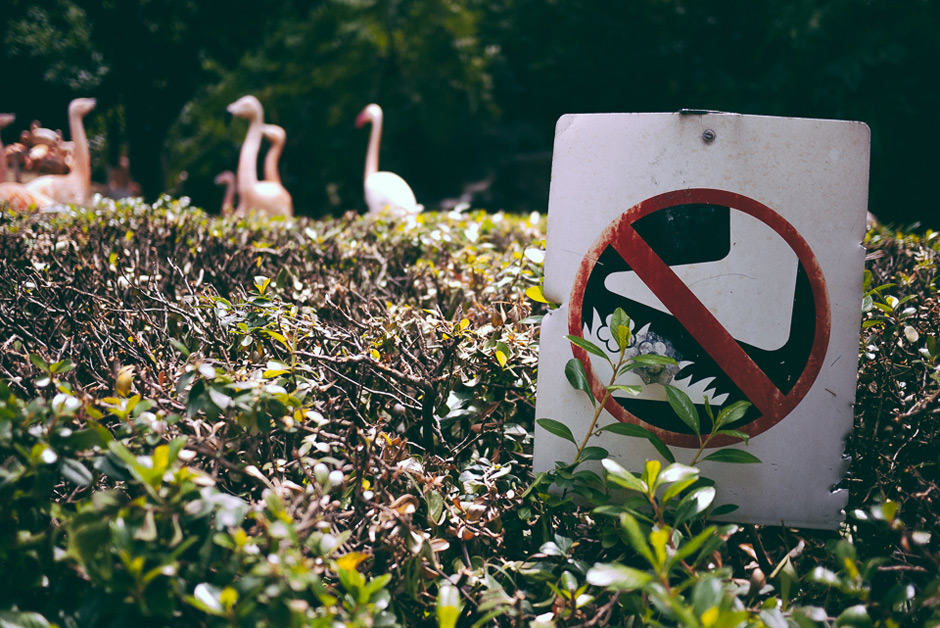 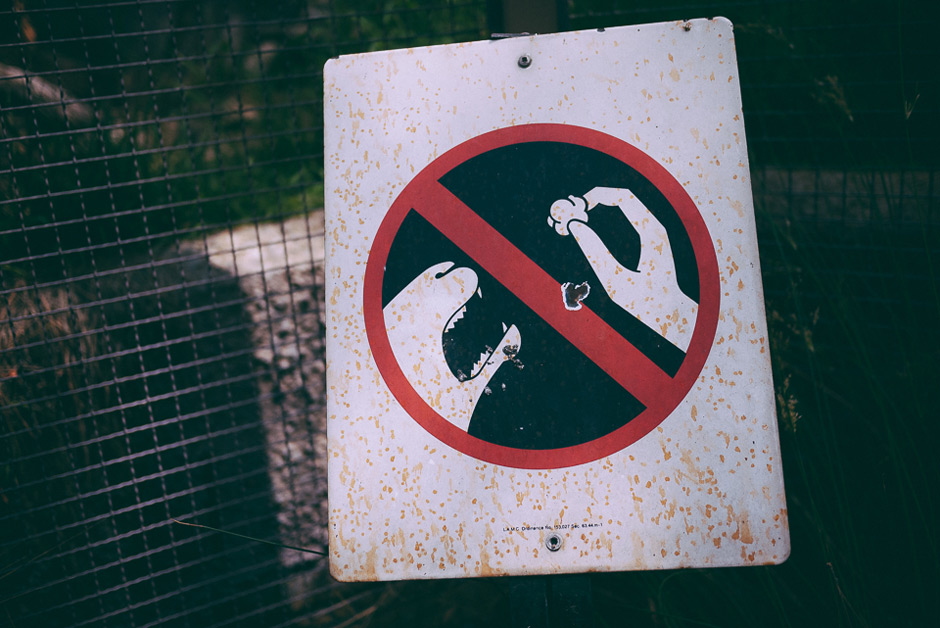 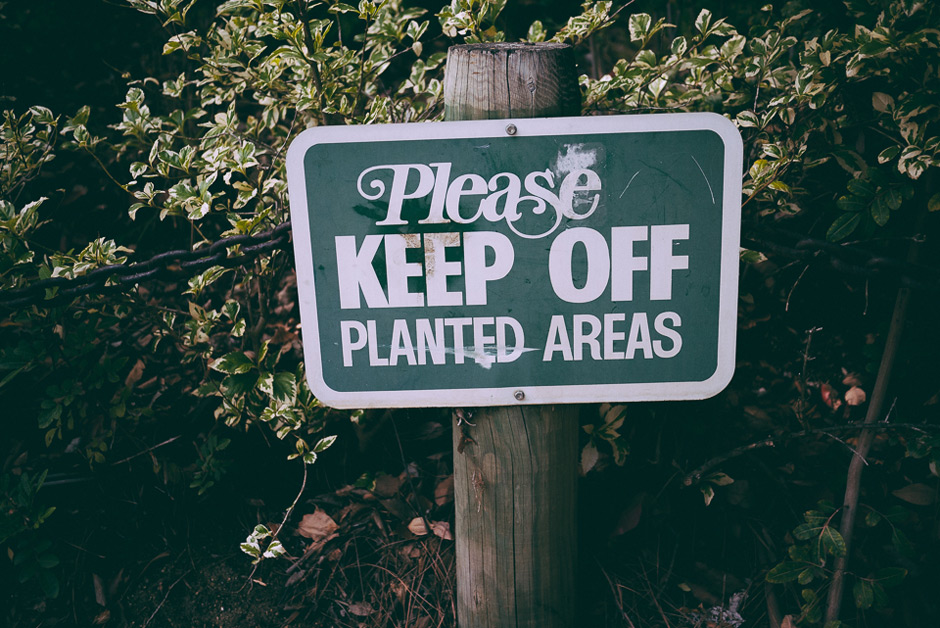 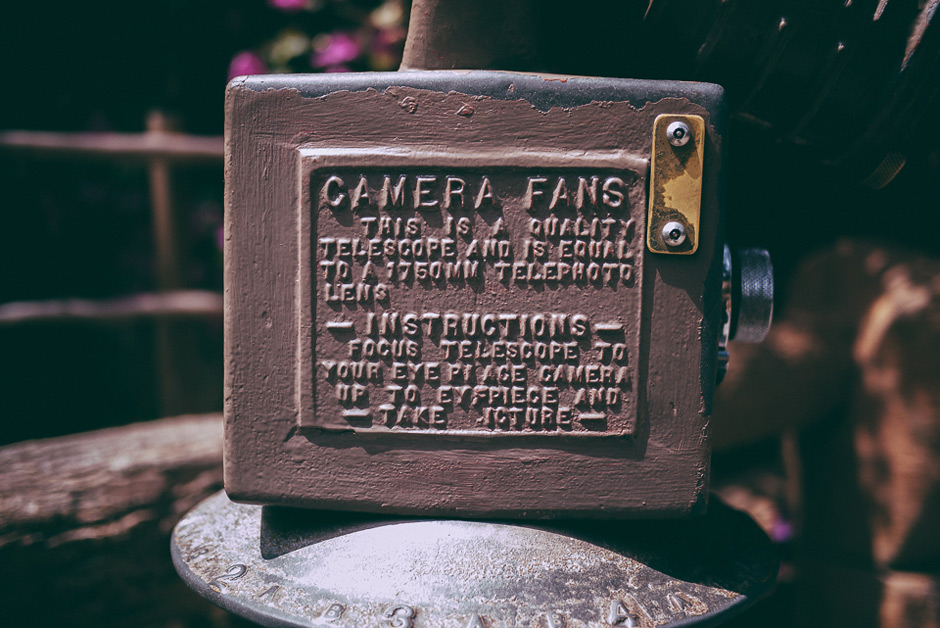 As packed as it was, I did manage to find a few quiet spot to sit and draw at. It kind of was the greatest. 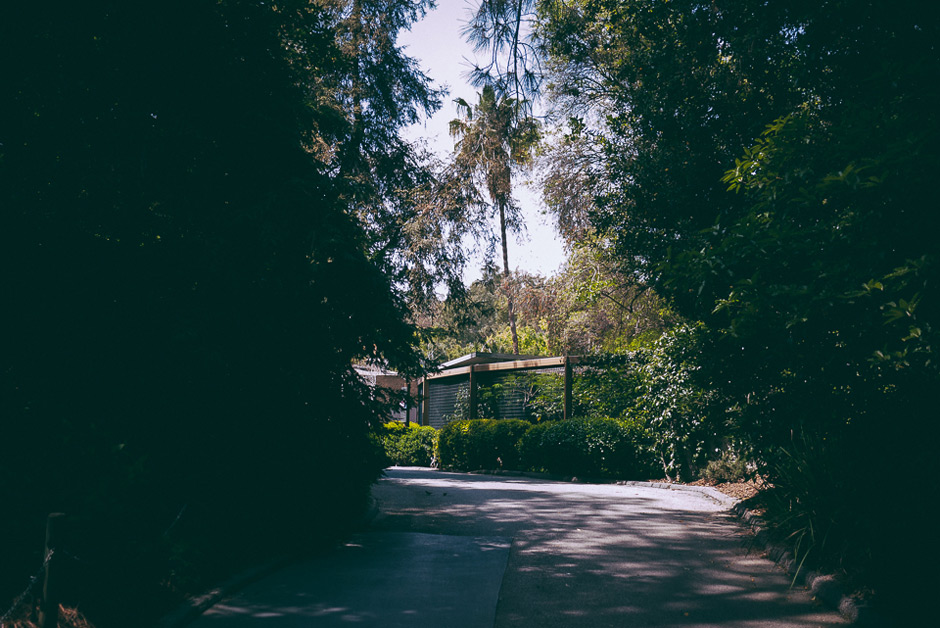 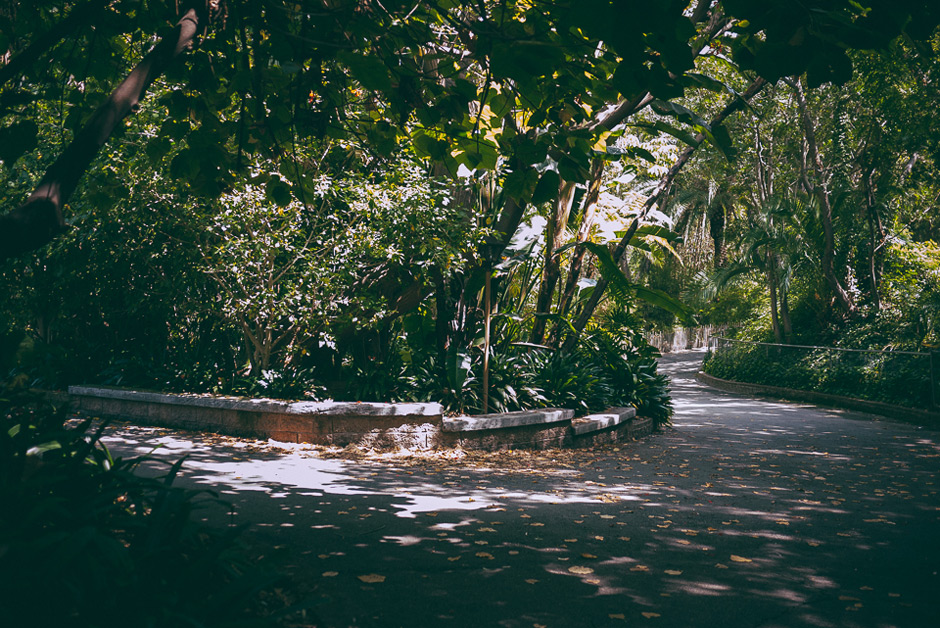 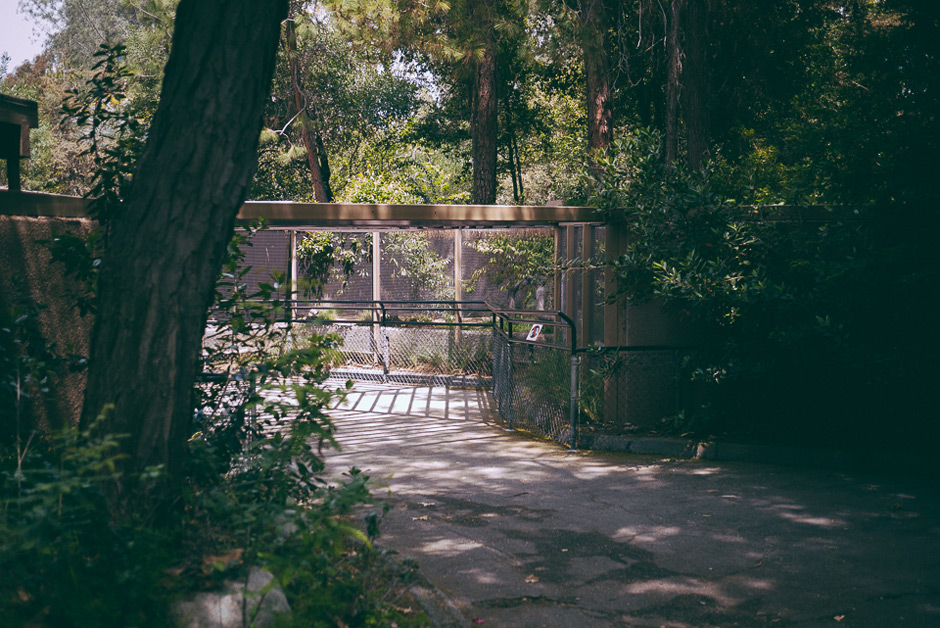 And no trip out would be complete without photos of trees with eyes on their trunks, and evil roots. 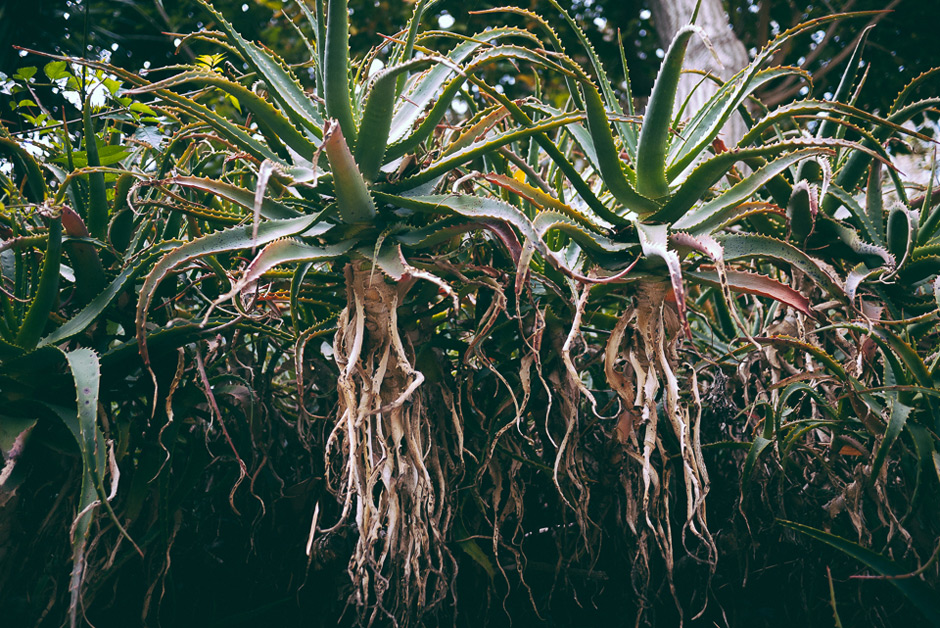 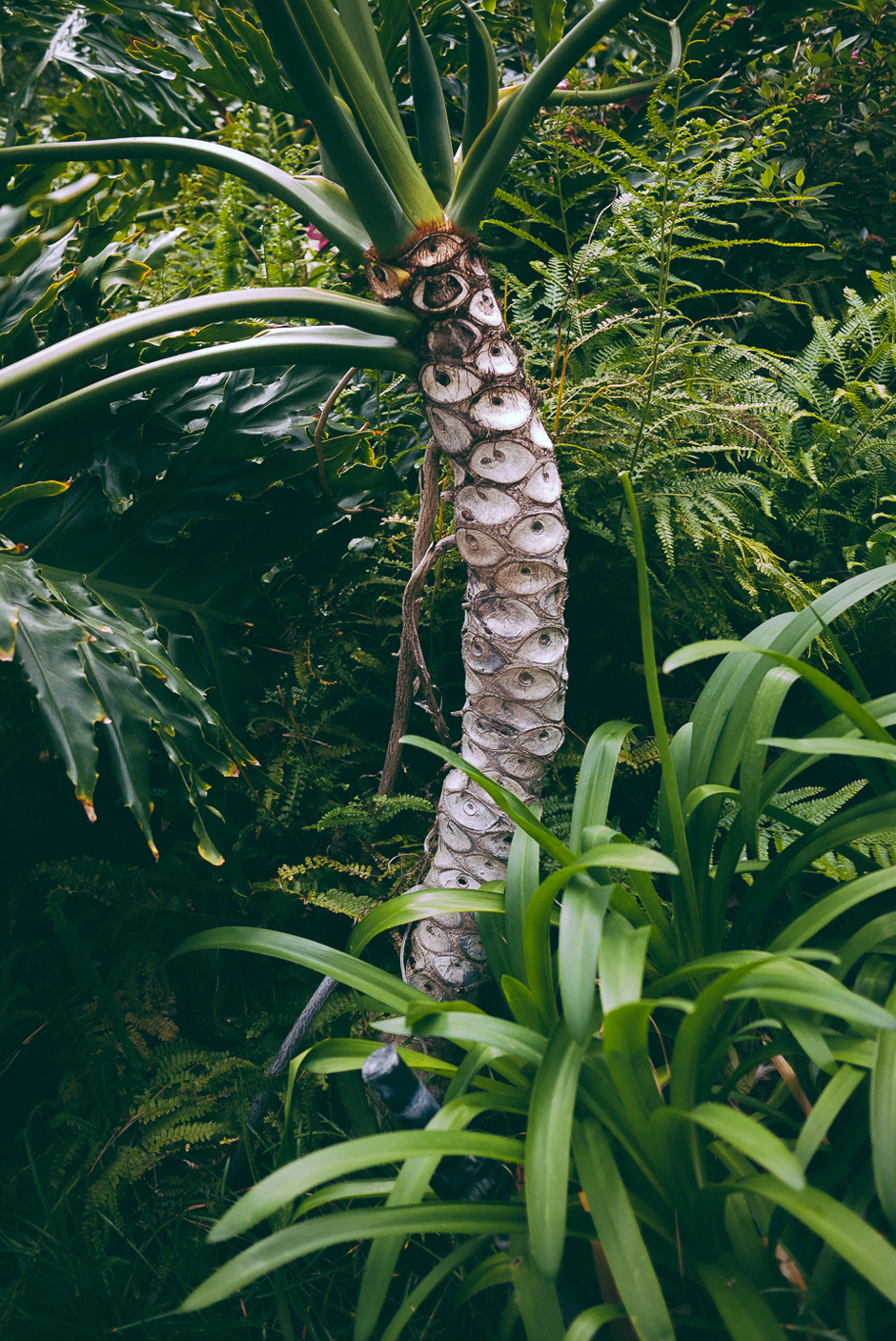 These animals? I couldn’t explain. I just don’t know. 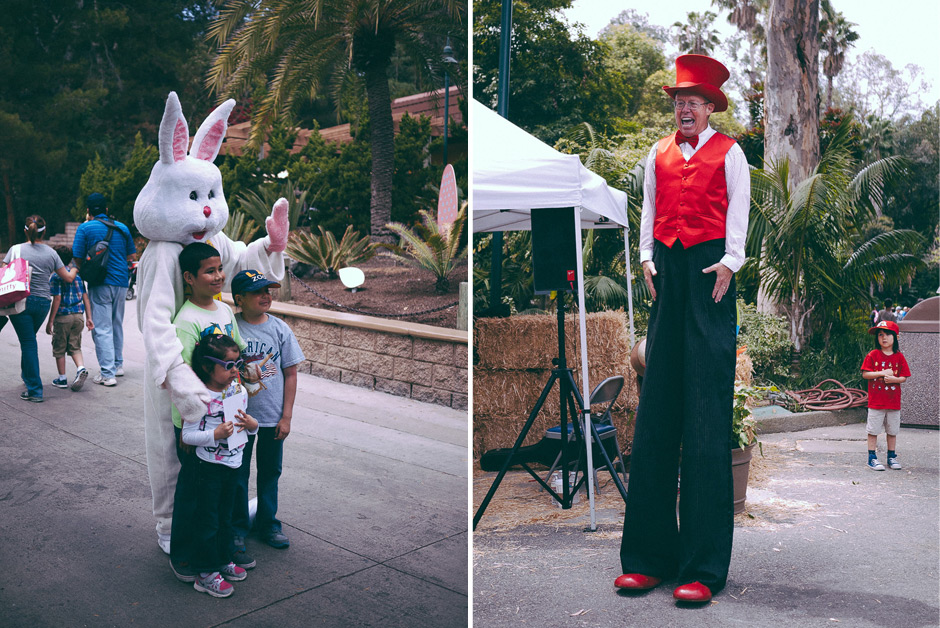 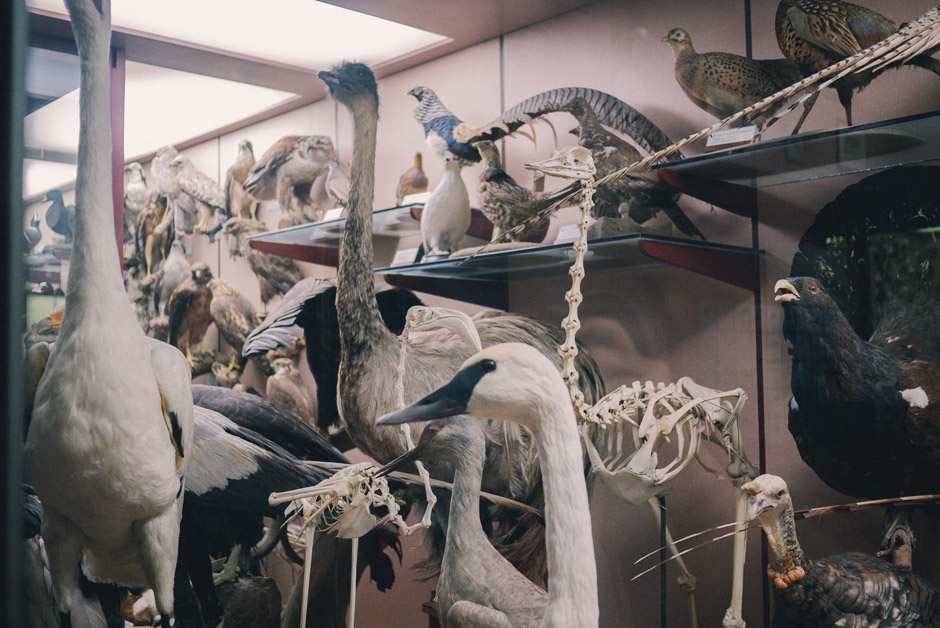 Where the Wild (Dead) Things Are