Finally made it out to Mount Echo this morning, allergies be damned. The weather was all kinds of disgustingly perfect: cold, crisp, and clear. Gross, right? How is that even possible?! (Don’t answer that.)

The trail itself is easy enough, lots of switchbacks, steady incline, but man is it ever boring. About halfway through, I was done with the trimmed edges and taken-care of paths. As my hiking buddy Paris put it, there wasn’t a good enough payoff at the end to justify doing it again, so we will probably head down to Eaton Canyon next time. I mean, it has a waterfall, you know?

Cute story time! At the beginning of the trail, we encountered this couple and their pit bull puppy. He is the chubbiest, cutest, and most squishable puppy I have seen in a while. He came to greet Paris, and was showered with rubs. On the way back down, there was the puppy again, this time he was riding on his girl human’s back, and as soon as he saw us, he started wagging his little tail as if to say ‘see! I got this!’ As we passed them, puppy looked back and cocked his head, then beamed a smile the way that dogs do. Little shit had bested us stupid bi-pedals that we are, and he knew it. 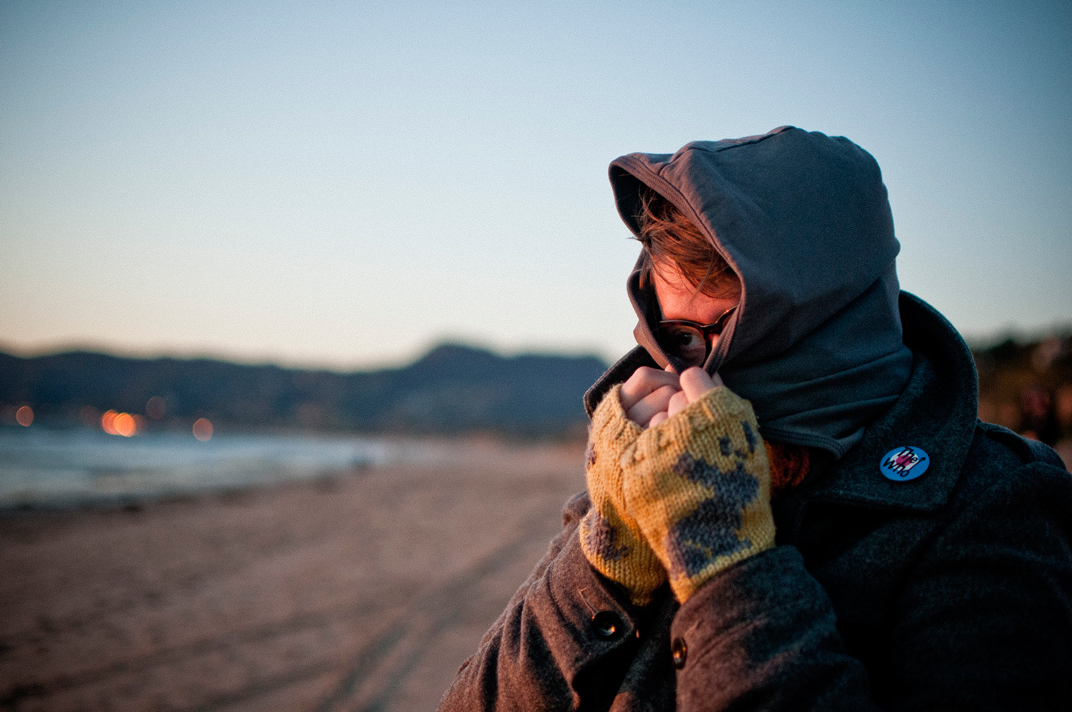 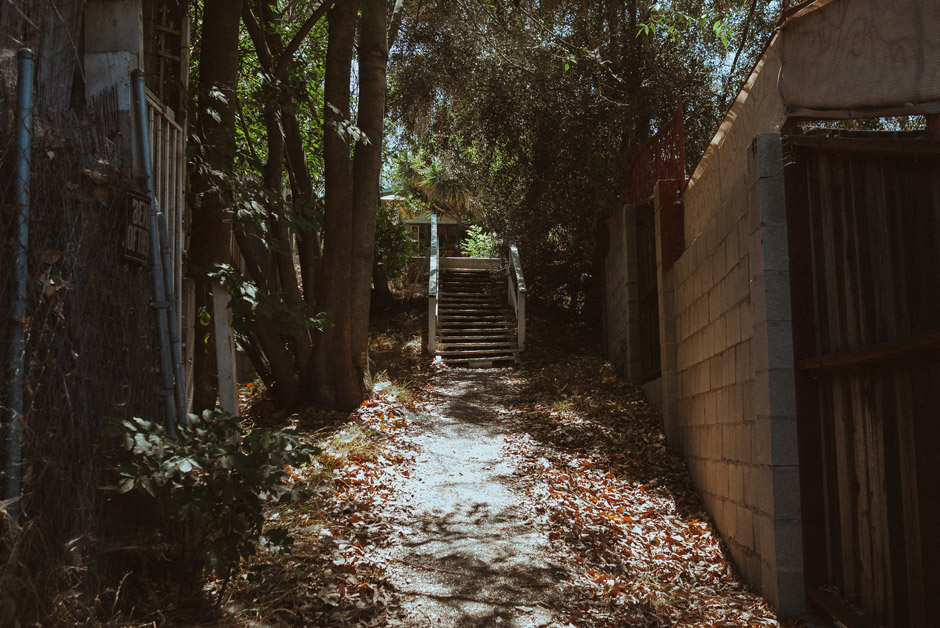