It occurred to me fairly recently that I should probably finish my portfolio website redesign. It was started with great enthusiasm a few months ago, only to be abandoned half-way through when I got too busy with the one-too-many freelance jobs I foolishly kept taking on.

I still want to show off some work, but don’t want to link to an outdated porfolio site, so while I had some time to kill this evening I thought I’d take the outdated stuff down and put something temporary up real quick. Except that when one isn’t exactly good at coding, ‘real quick’ easily turns into 2 hours of frantic googling. Luckily, Michelle got back home just as I was about to sacrifice a four-legged chicken to that altar of the CSS gods. She walked me through the errors of my ways, helped right all the wrongs, and just like that, prevented unnecessary fowl bloodshed.

So, now that it’s done and out of my hairs, here’s a sampling of stuff from the past couple of years that are not NDA-tied.

A FEW BITS AND BOBS FOR MARK SULTAN
Very rarely will a project come along where I am given free reign on art direction, let alone a whole series of them. And seeing those out in the wild, and in the hands of complete strangers is so weird and strange. In a good way, of course. 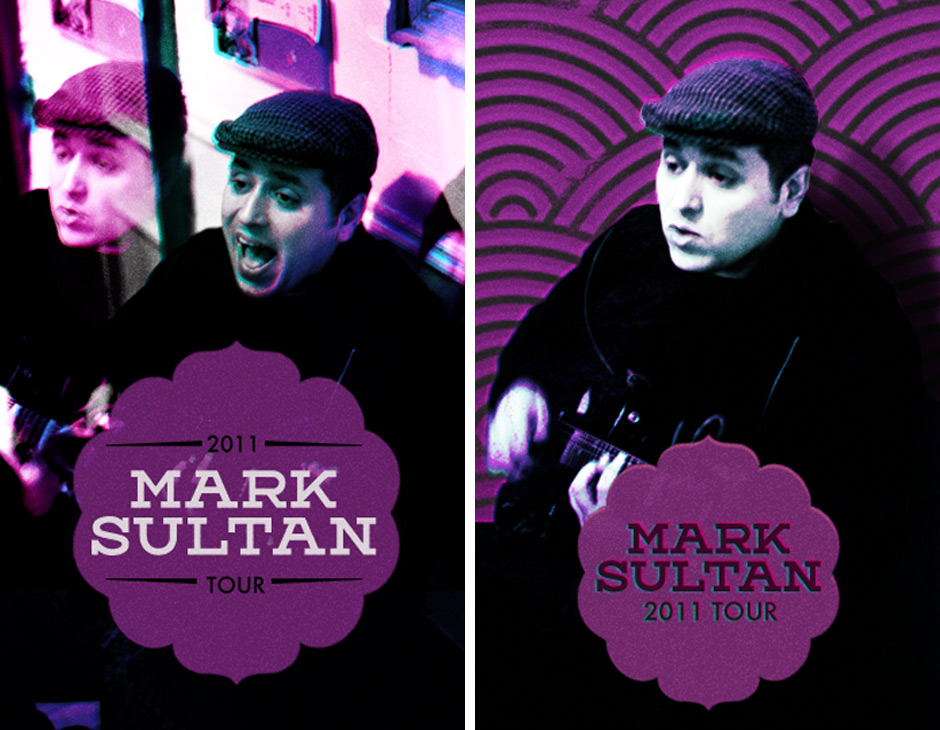 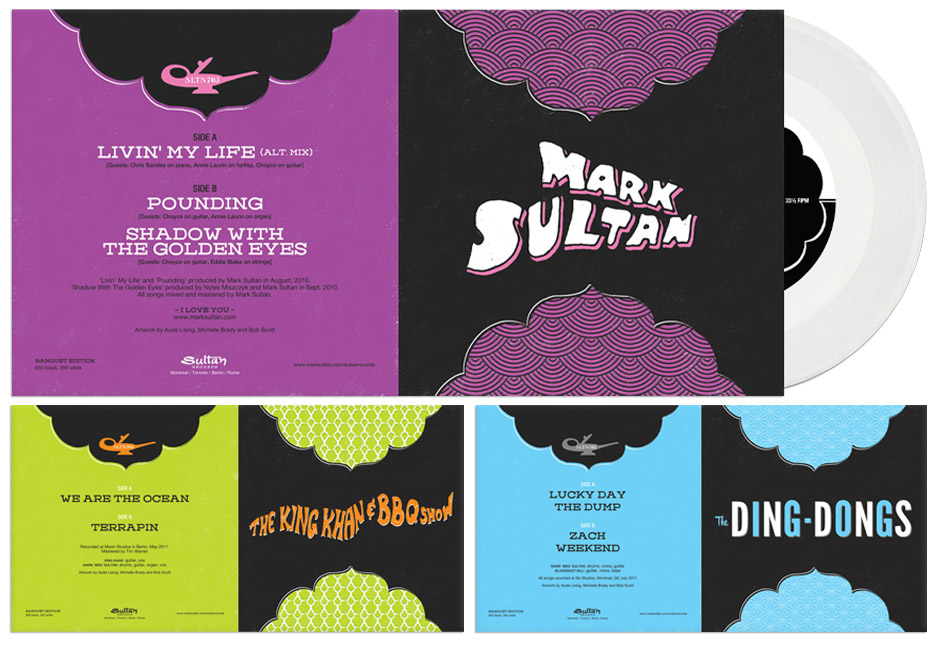 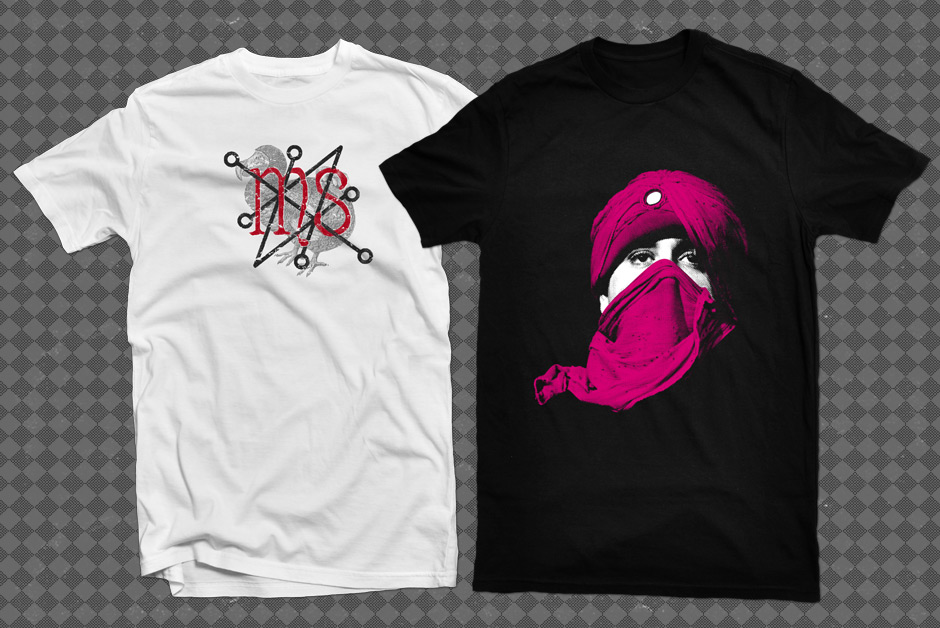 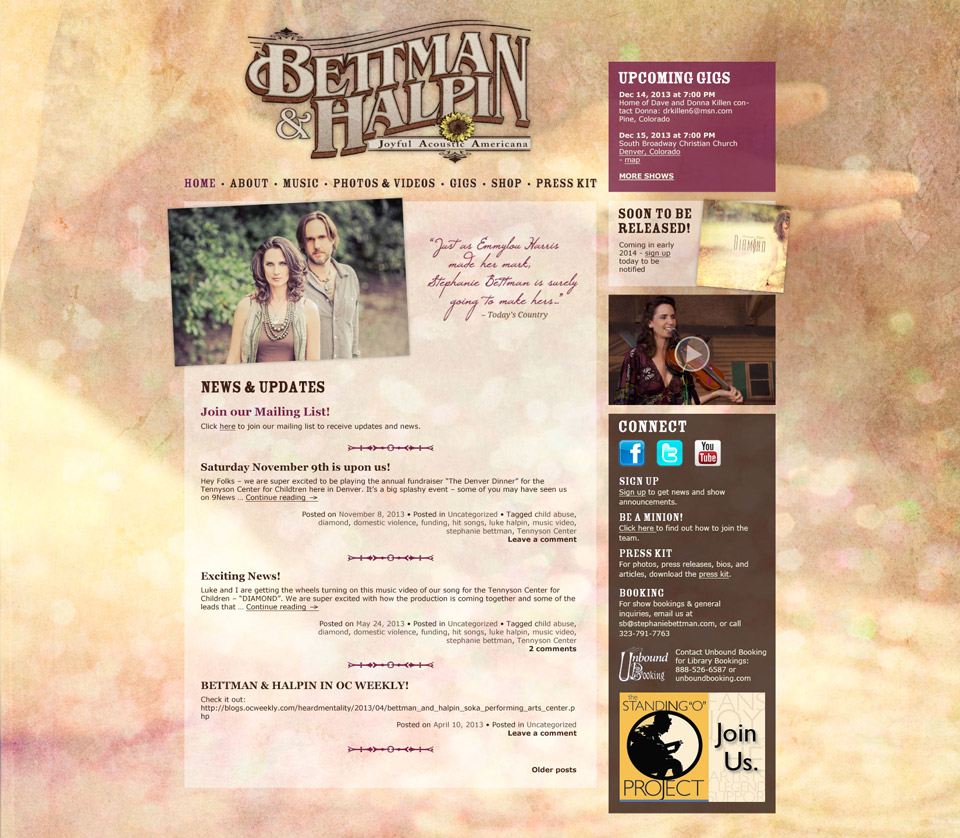 SOME PERSONAL PROJECTS
The Australia map was inspired by a friend’s move there, and this map. Because I am a caring individual, I figured I would send them off with a more accurate cartographic visual of the country, as a reminder of their imminent demise. That way they would have been warned and I could say ‘I told you so’ were they to inadvertently run into Dannii Minogue on their way to Sydney from Bugscuffle, QLD. 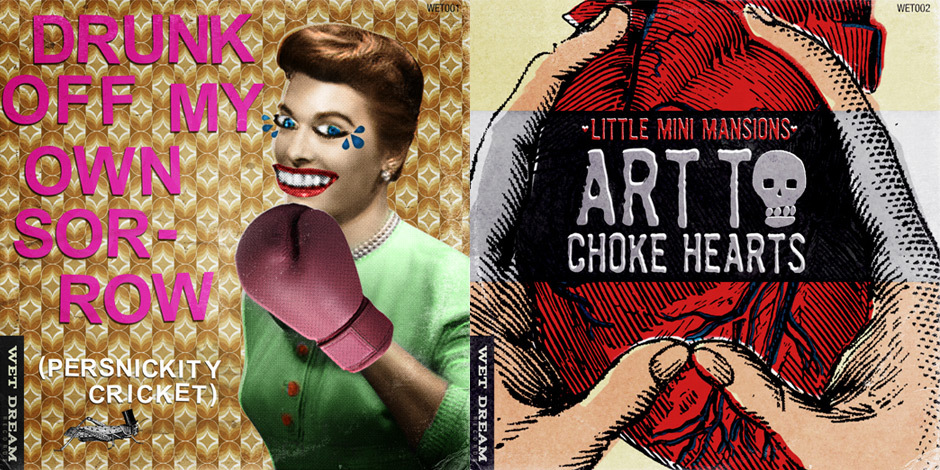 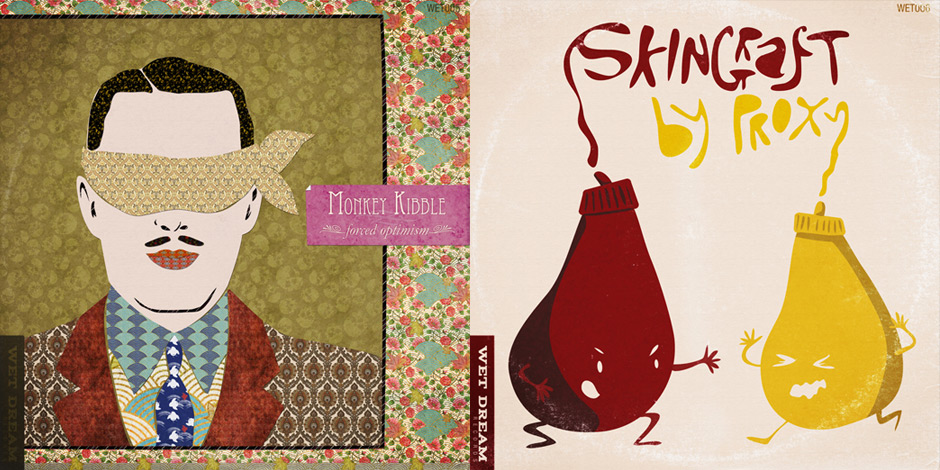 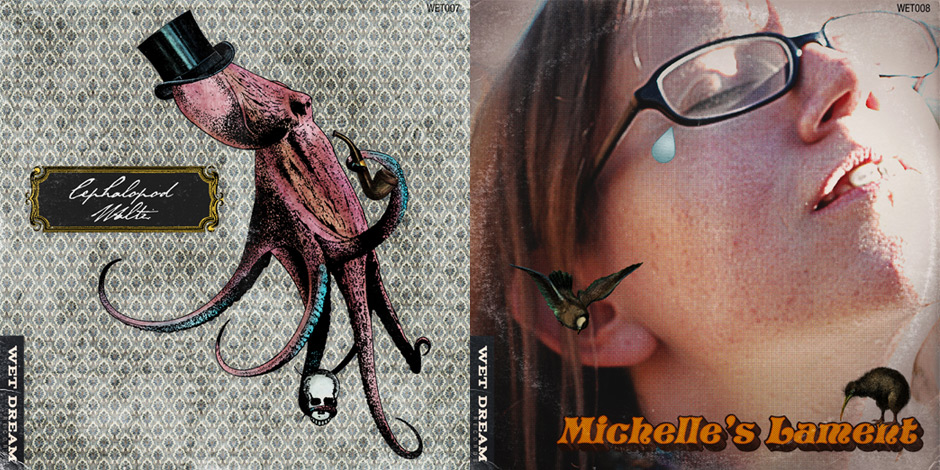 And finally, two random things that most likely won’t make it into the final portfolio site, but I make the rules here, so I’m adding them to this entry anyway. 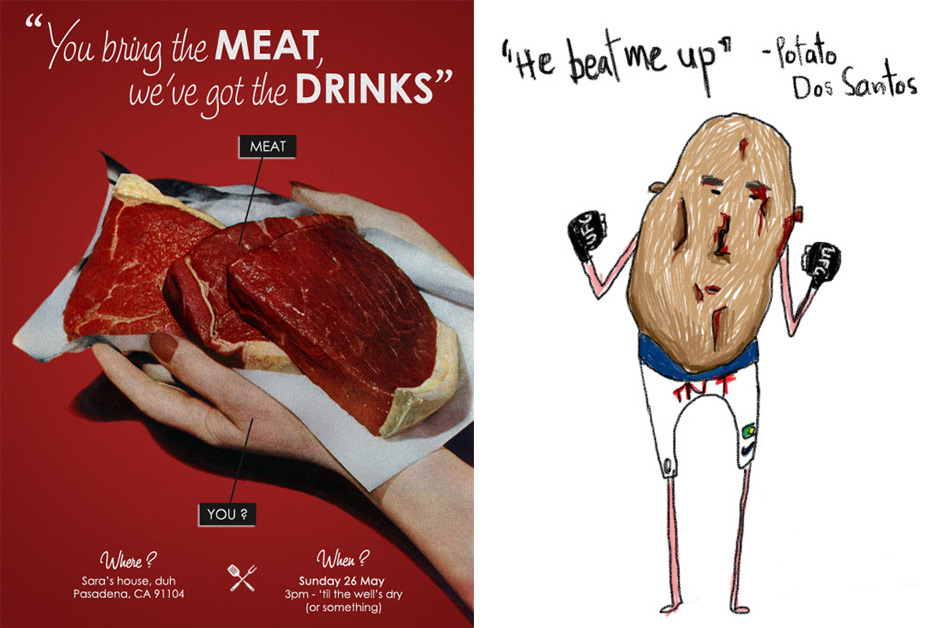