Slave To The Needle 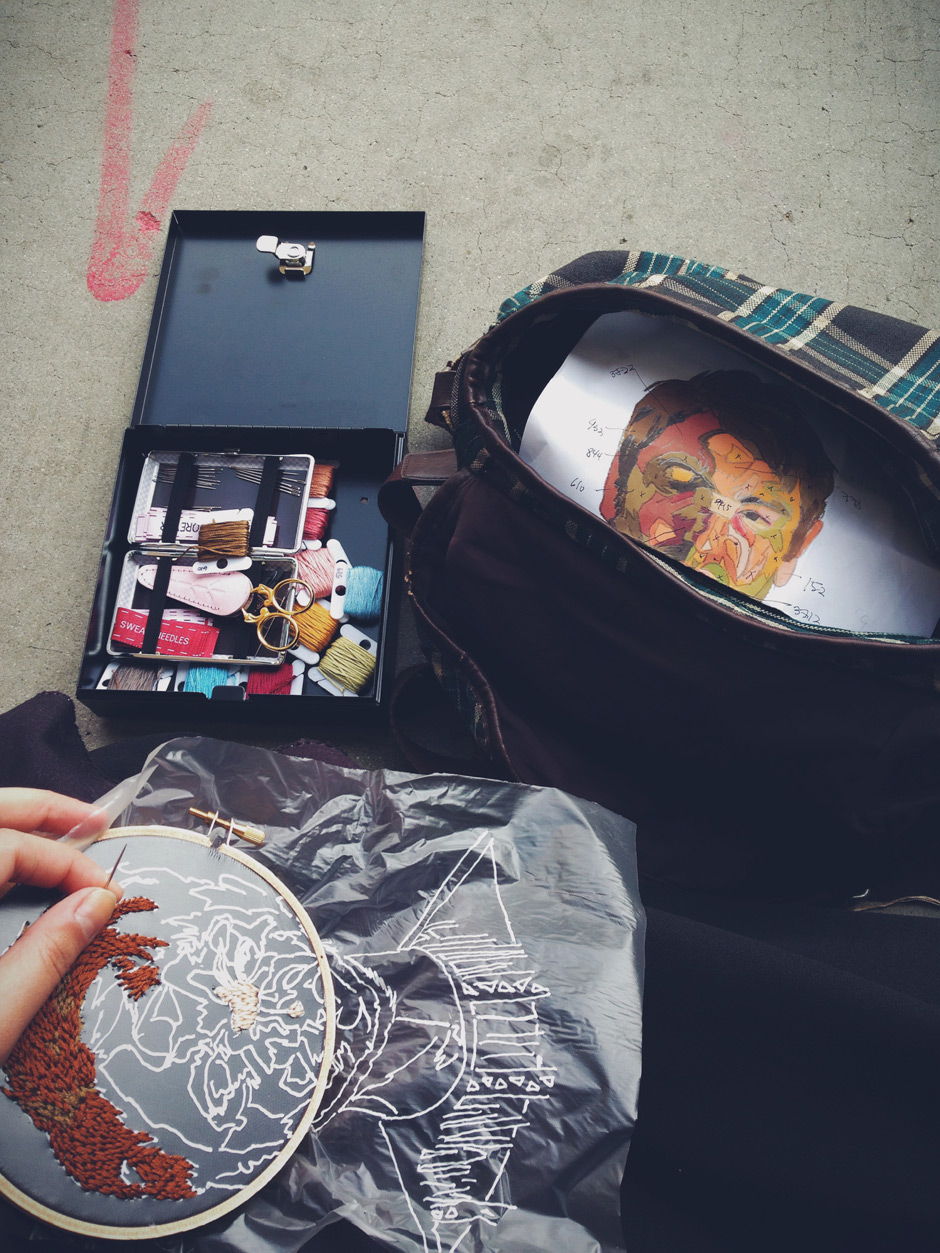 I’ve shown the beginnings of this a few posts ago. I’ve had to take a break in between, but picked it up in earnest recently and have been making some good progress, which I’m pretty stoked about.

This is a bigger endeavour than I’d originally intended. There are at least 15 colours, and that’s only because I executive-decision-axed a few. The original artwork‘s colours are pretty defined, but there are quite a few of them. A lot more than I’d accounted for when I decided this was going to be a thing. I foolishly thought it would be a quick weekend project…See how well that worked out. It’s going nowhere fast, but never too late to learn patience, I guess. 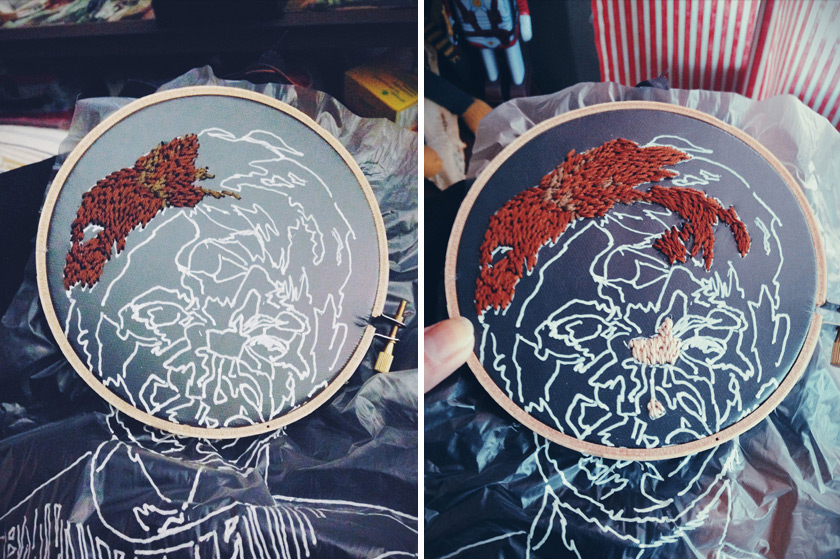 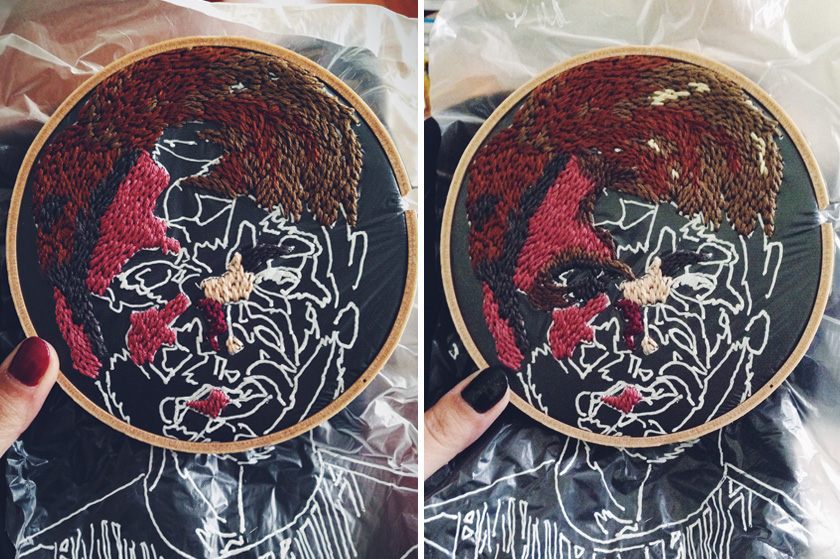 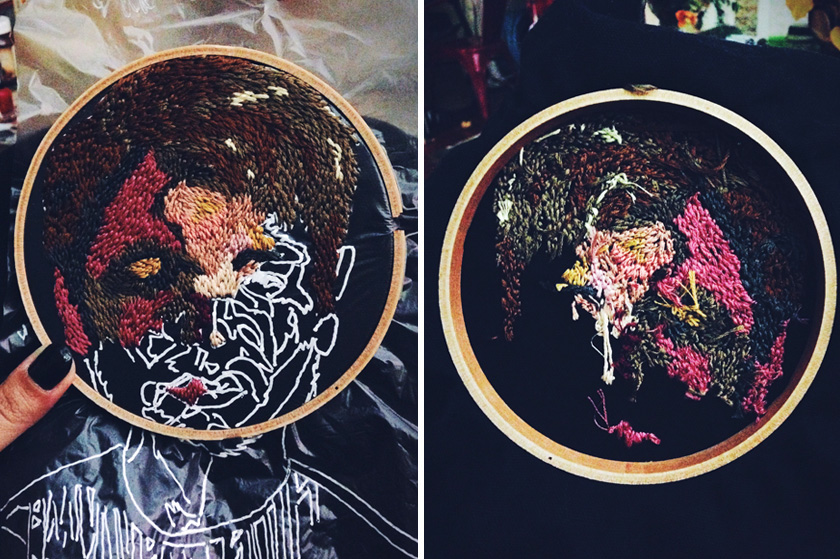 That top photo was of the time spent outside the laundromat a month or so back, sitting in the sun outside while waiting for the spin cycle to end. It was nice to finally be able to sit down and dedicate a big chunk of time to it, with no distractions other than the little boy dressed as Batman who was moonwalking and taught me how to shimmy my way across the floor with one leg up. One day, I’ll be good at making friends with boys my own age. In the meantime, I’ll be on the floor with the little ones learning invaluable life skills. 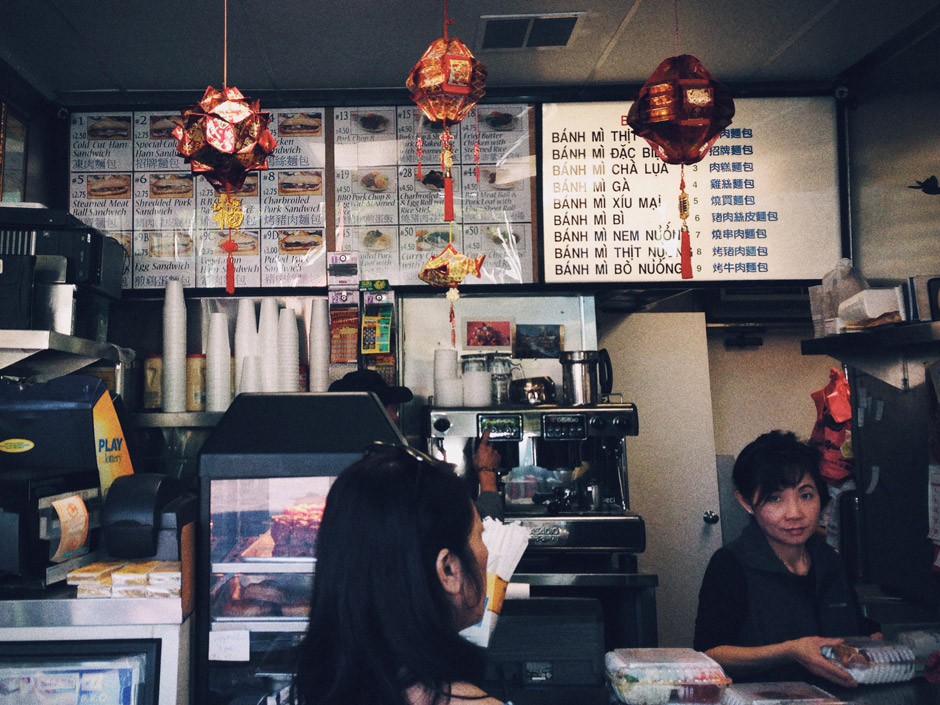 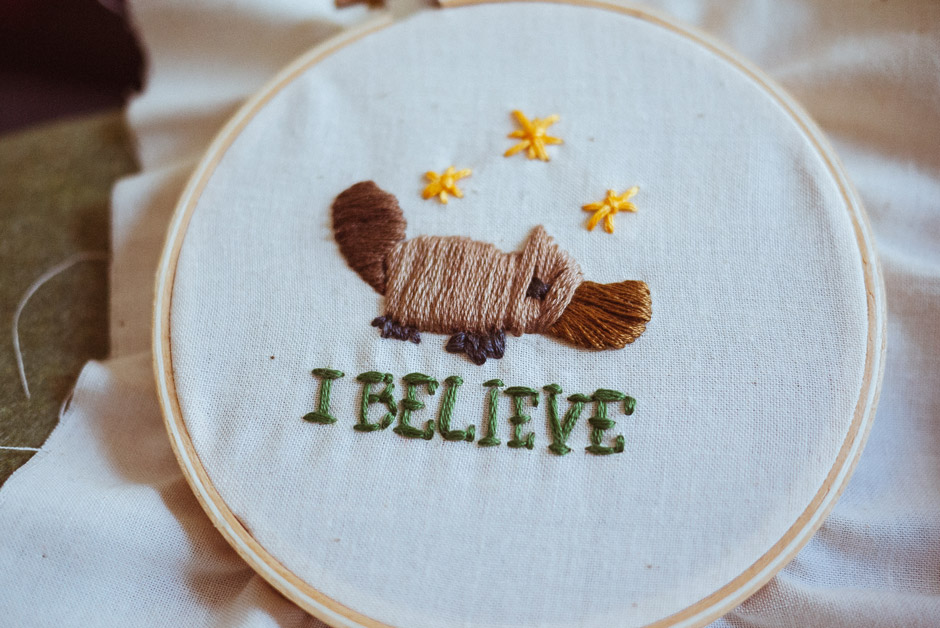 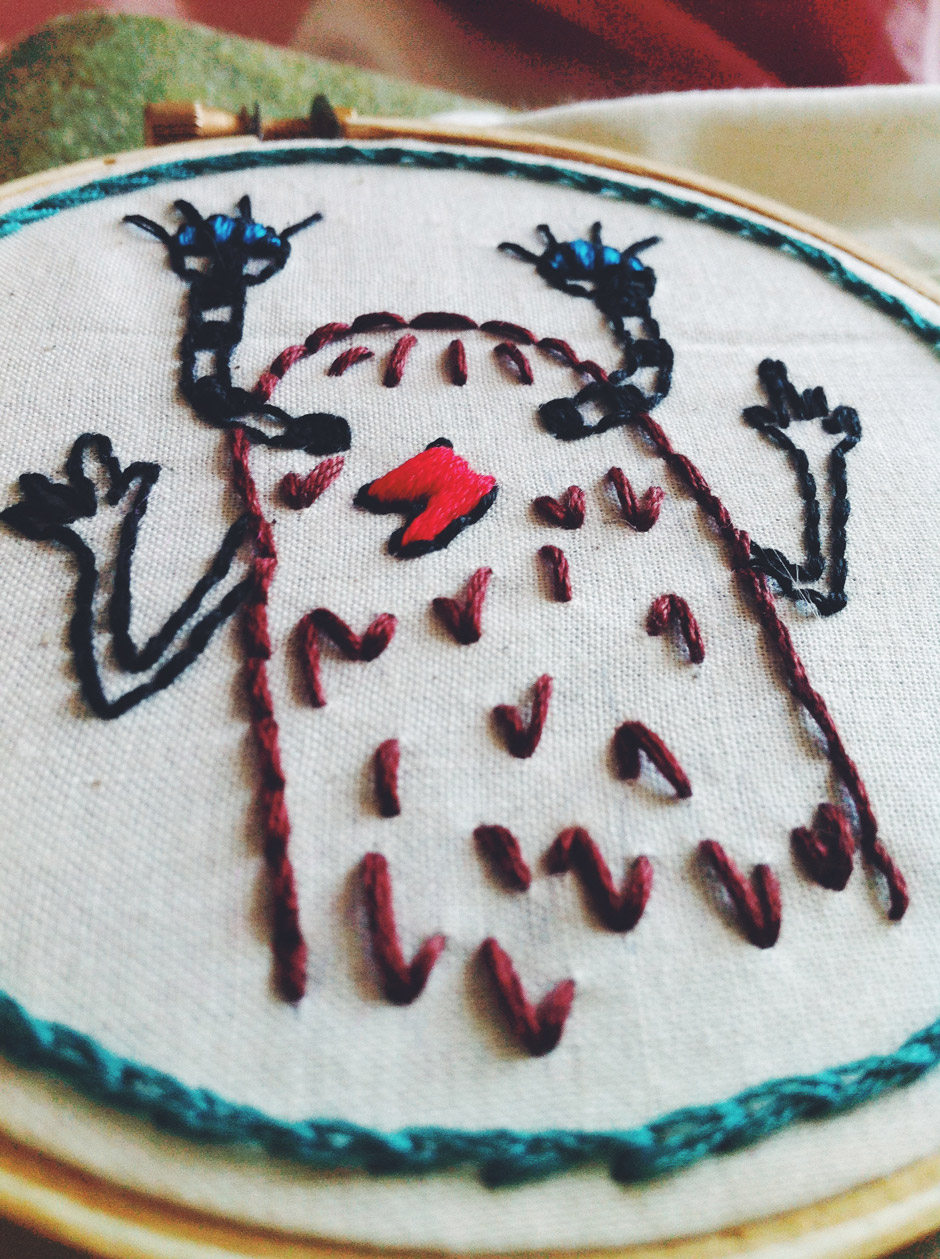