WDR | Lost But Not Stranded 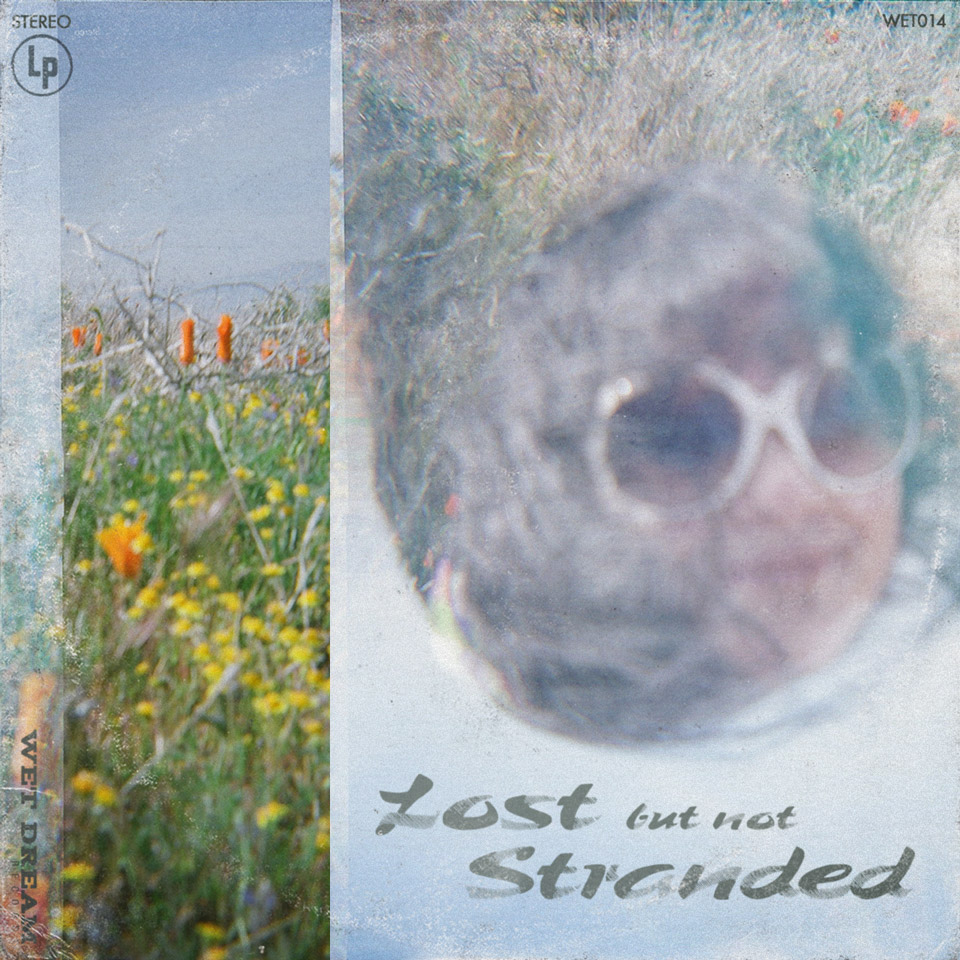 A dear friend once told me that “if you’re telling yourself not to fall for someone, chances are you already have.” This has stayed with me, the same way my father once described he and my mother arguing as “just talking more loudly than usual.” Funny how that works.

This exercise was more of a way for me to channel my fucked up state of mind into something productive than anything else. If I’m engaging my brain into designing a sleeve, I’m much less likely to wallow in my own bullshit, AND I gain a cool portfolio piece.

I may be dumb, but I ain’t stupid.

ABOUT THE SLEEVE
The photo used for this sleeve is a double-exposed shot taken with a Diana a couple years ago at the Poppy Reserve. It’s a bit of a drive into the desert, but definitely worth it, time and all, especially if it’s a good bloom year. I’m hoping to make it out at some point in the next couple of weeks, it should be good and bloomy by then. Anyone up for a day trip?

“Lost but not stranded” is from a song by Noir Désir. Growing up in 90s France, it’s kind of a requirement to be into Noir Désir. How else could you pretend to understand current events and politics and be angry at them? They never played this song live any of the times I saw them, but here’s a version they played on Canadian TV: 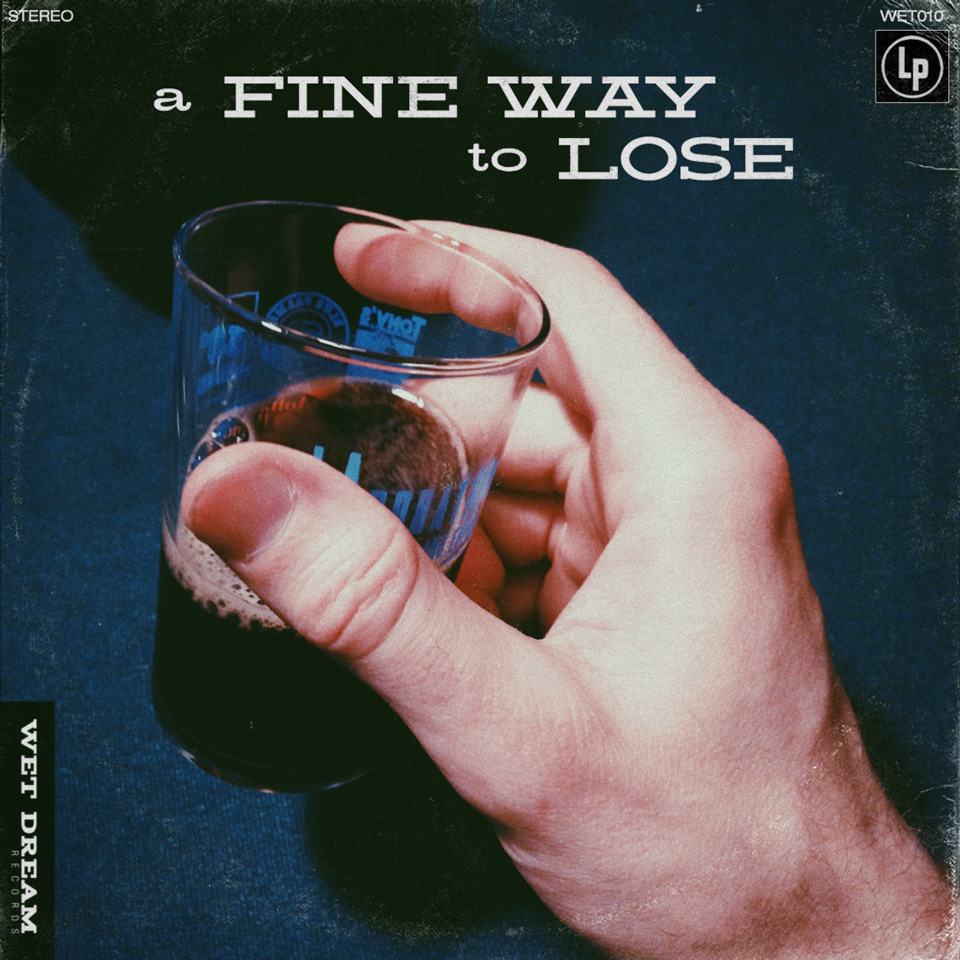 WDR | A Fine Way To Lose 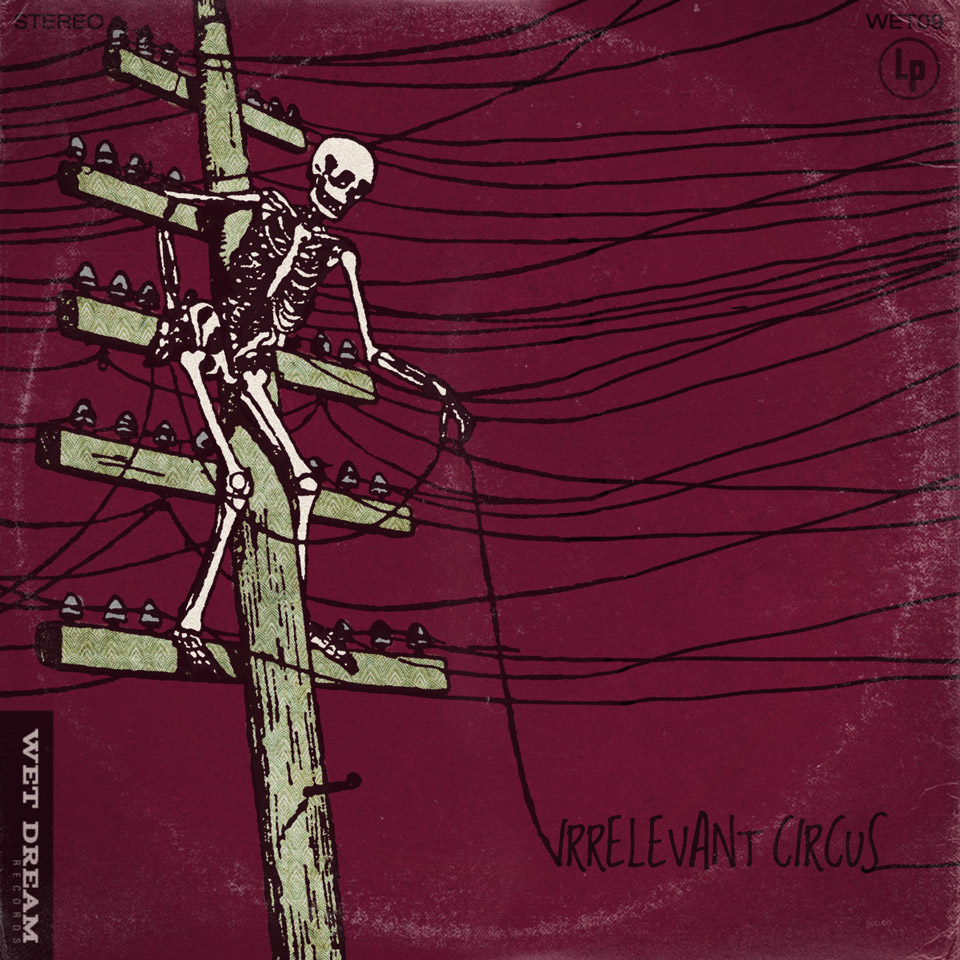 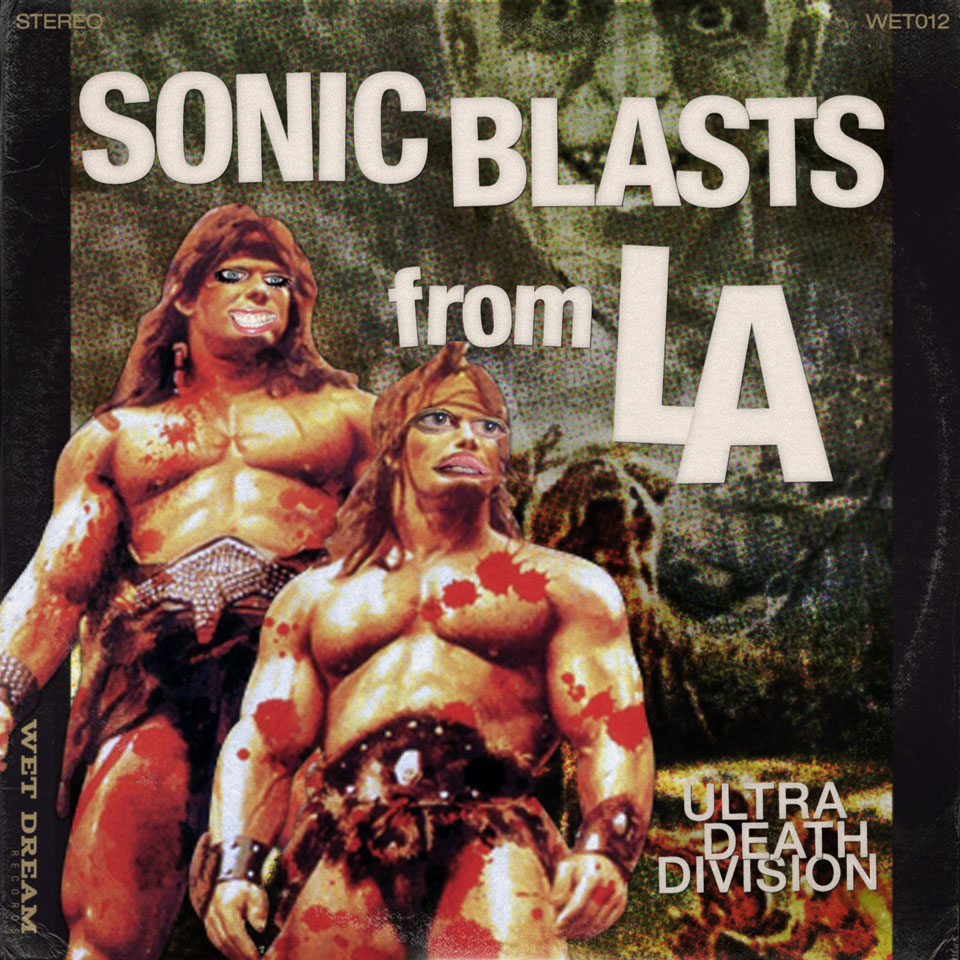