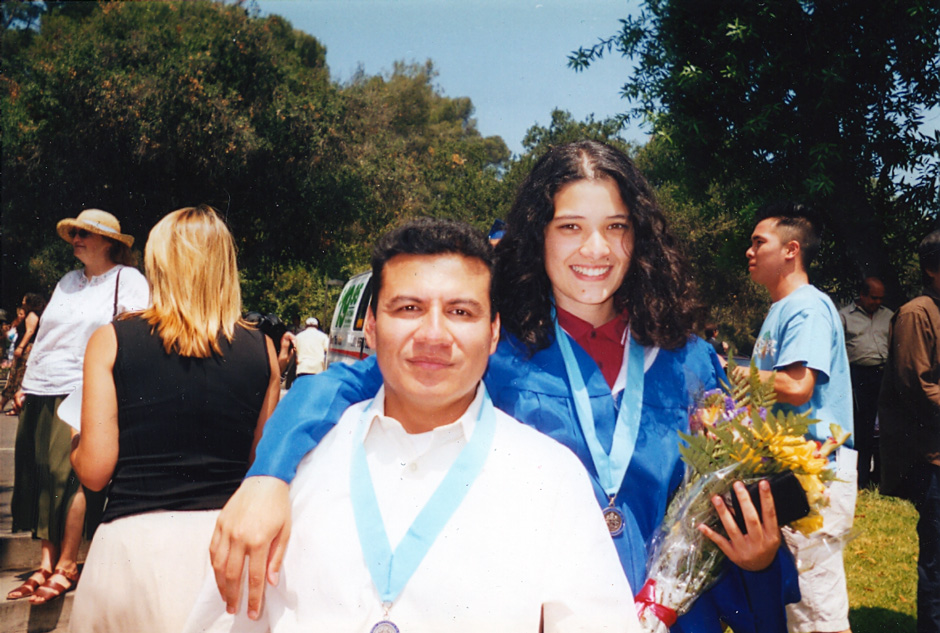 I was going through a box of old photos and came across a few from my high school graduation. I didn’t spend a lot of time in the LAUSD, just enough to realise that school in the US is EXACTLY as it is in the movies, and that I hated it. I mean, I walked the stage at the Greek Theatre, that only happens in movies, right?

The only reason I walked was because my mother wanted to see me wear the silly cap, and do the silly tassle flip thingie, and sit in hot-as-hades bleachers while the cleverest teenager in the whole graduating year made a silly speech about some silly ‘controversial’ subject to impress parents and peers with all the big words they learned in the last 4 years, and prove that not getting into Stanford was a fluke1. Something like that.

I didn’t enjoy it. It was boring. There’s a 3 hour VHS somewhere out there to prove it. But then again, school was never my thing. Combine that with my dislike of most people, and I came out of there with maybe 4 friends. Although that’s probably a generous estimate.

Don’t get me wrong, I’m glad I got to experience this. I was just a petulant teenager who thought she had better things to do than to wear a cape to receive a piece of paper in front of thousands of people that proved she wasn’t totally inept at passing multiple-choice quizzes and open-book tests. And I’m also very glad that it was really THAT easy to graduate, and that I didn’t need to sit the French baccalaureate exams because FOR SURE I would have fucked those up and never gone on to uni. That, however, is a story for another time. 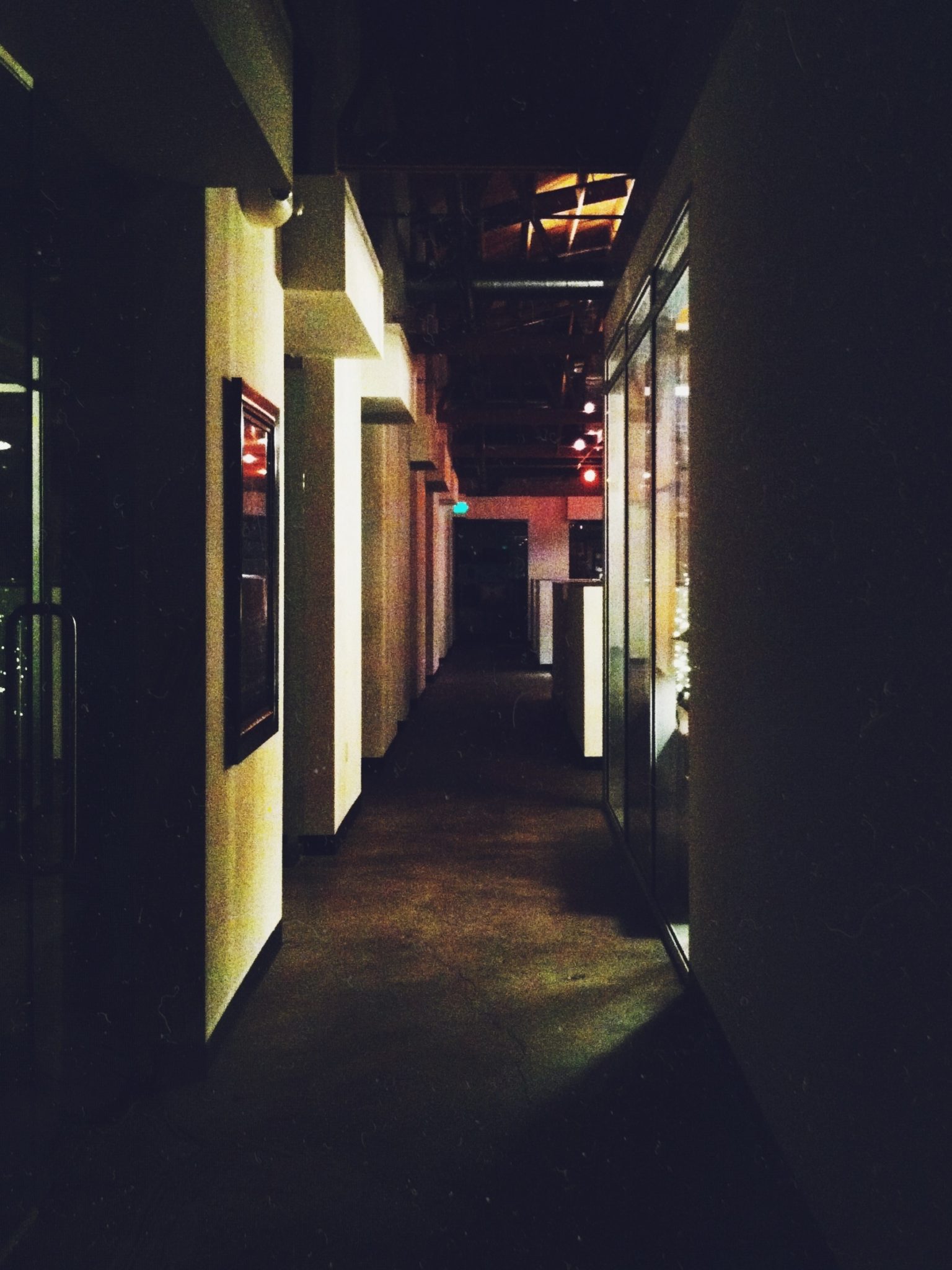 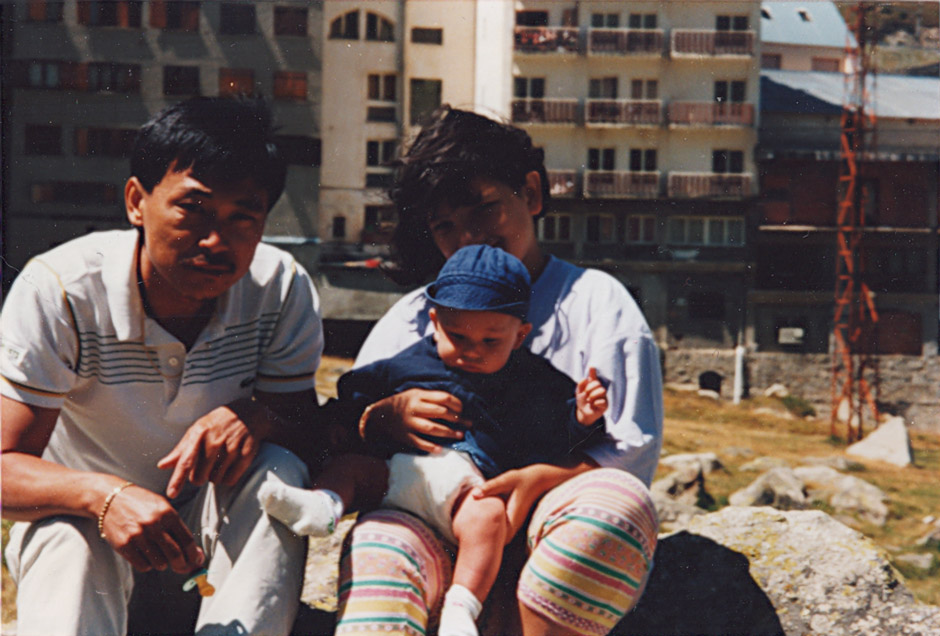 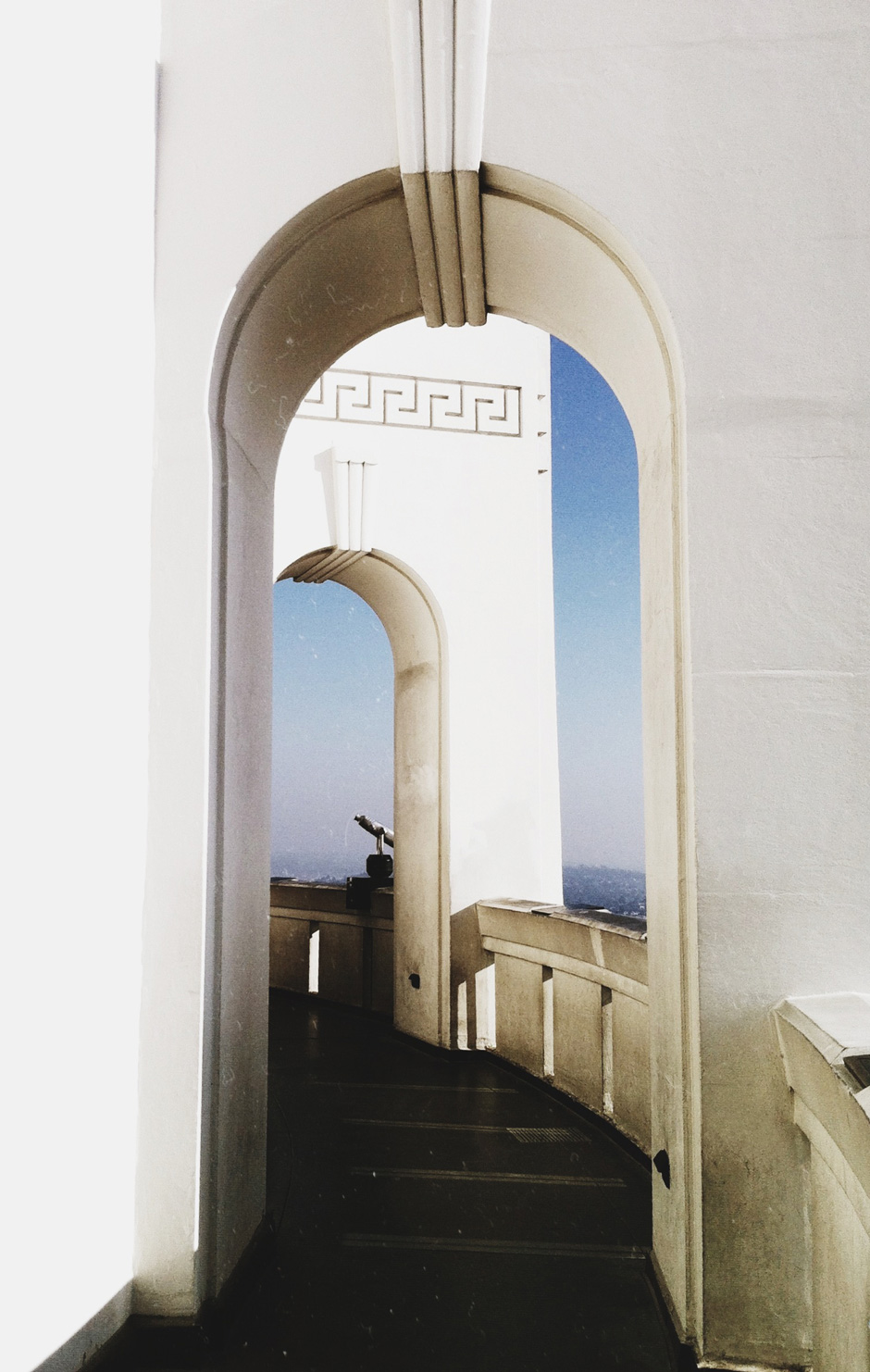